A Weekend Visit To My Hometown: The St. Simons Island Lighthouse 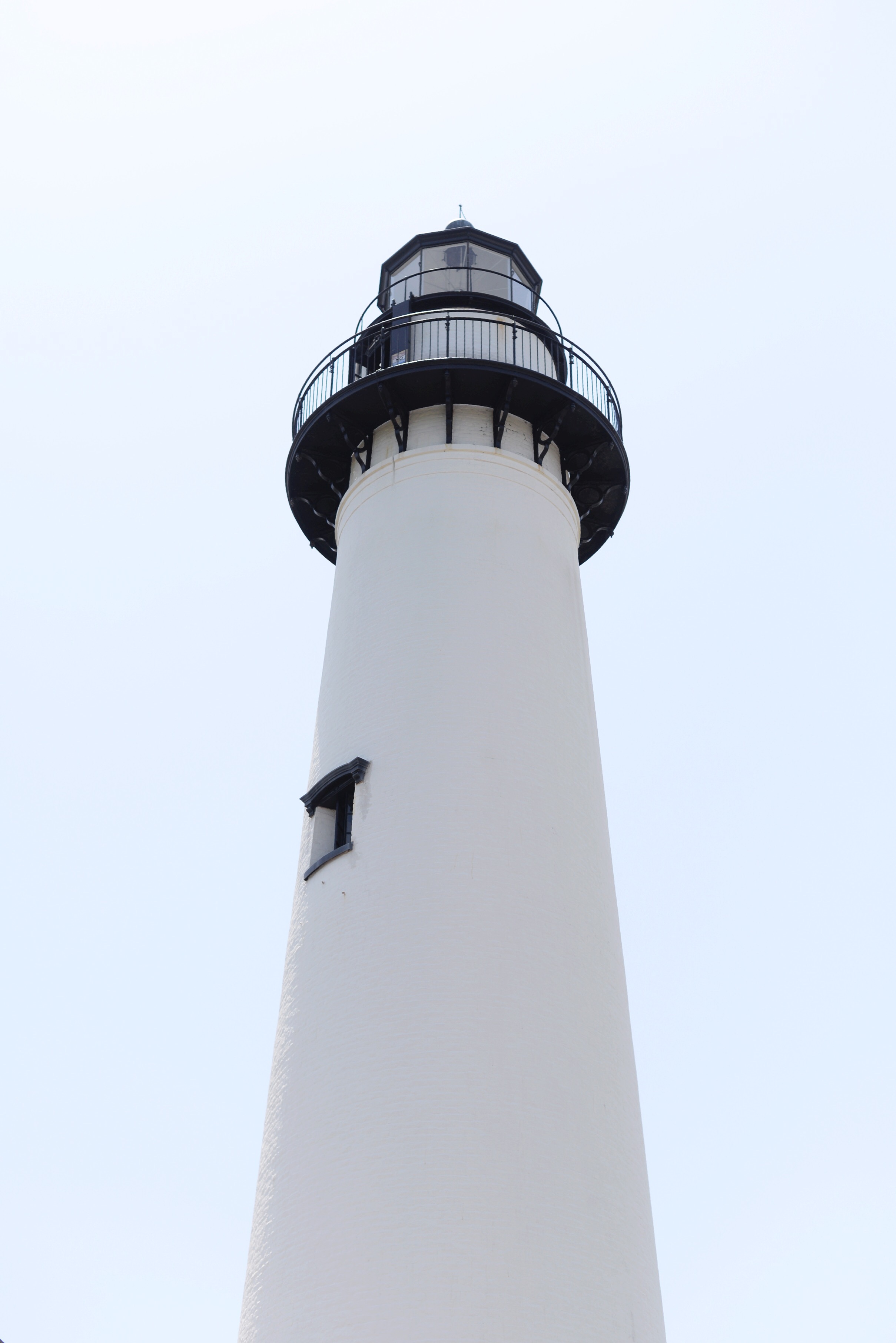 This post was sponsored by SeaPak and The United States Lighthouse Society. All opinions are my own.

Having grown up on one of the barrier islands off the coast of Georgia, I often took for granted how full my childhood was. We never lacked for things to do outdoors, there was natural beauty all around us. Saint Simons Island is a quaint little island about an hour south of Savannah. It’s full of rich Southern history dating all the way back to the 1700s. One of the landmarks that is a big part of St. Simons’ story is the lighthouse. I can’t even tell you how many times I have climbed that spiral staircase.

Together with United States Lighthouse Society (USLHS), SeaPak Shrimp & Seafood Co. is working to promote lighthouse education and preservation in honor of National Lighthouse Day on August 7th. As a pioneer in the seafood retail industry, SeaPak has always advocated all things coastal. The USLHS and SeaPak are passionate about our maritime history and it’s importance to our country’s heritage. As a girl who was raised on the coast, I have to agree that it’s significance is huge. 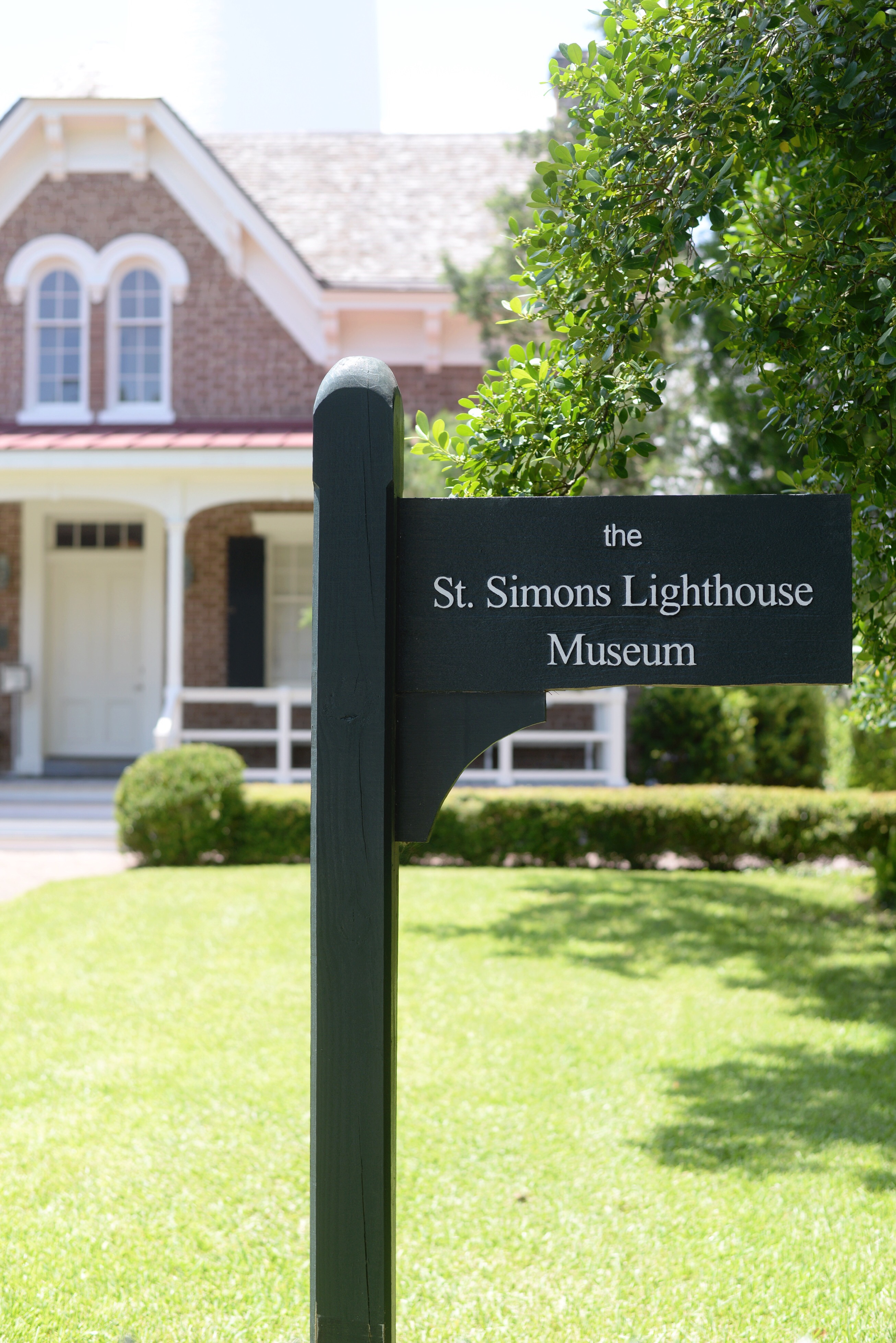 I was thrilled to have the opportunity to visit my little island and visit the lighthouse. The Keeper’s Dwelling is the first place I entered, which is now set up like a museum. There are several exhibits with lots of fun facts about the lighthouse and the island itself. The museum attendants were super knowledgeable and friendly. 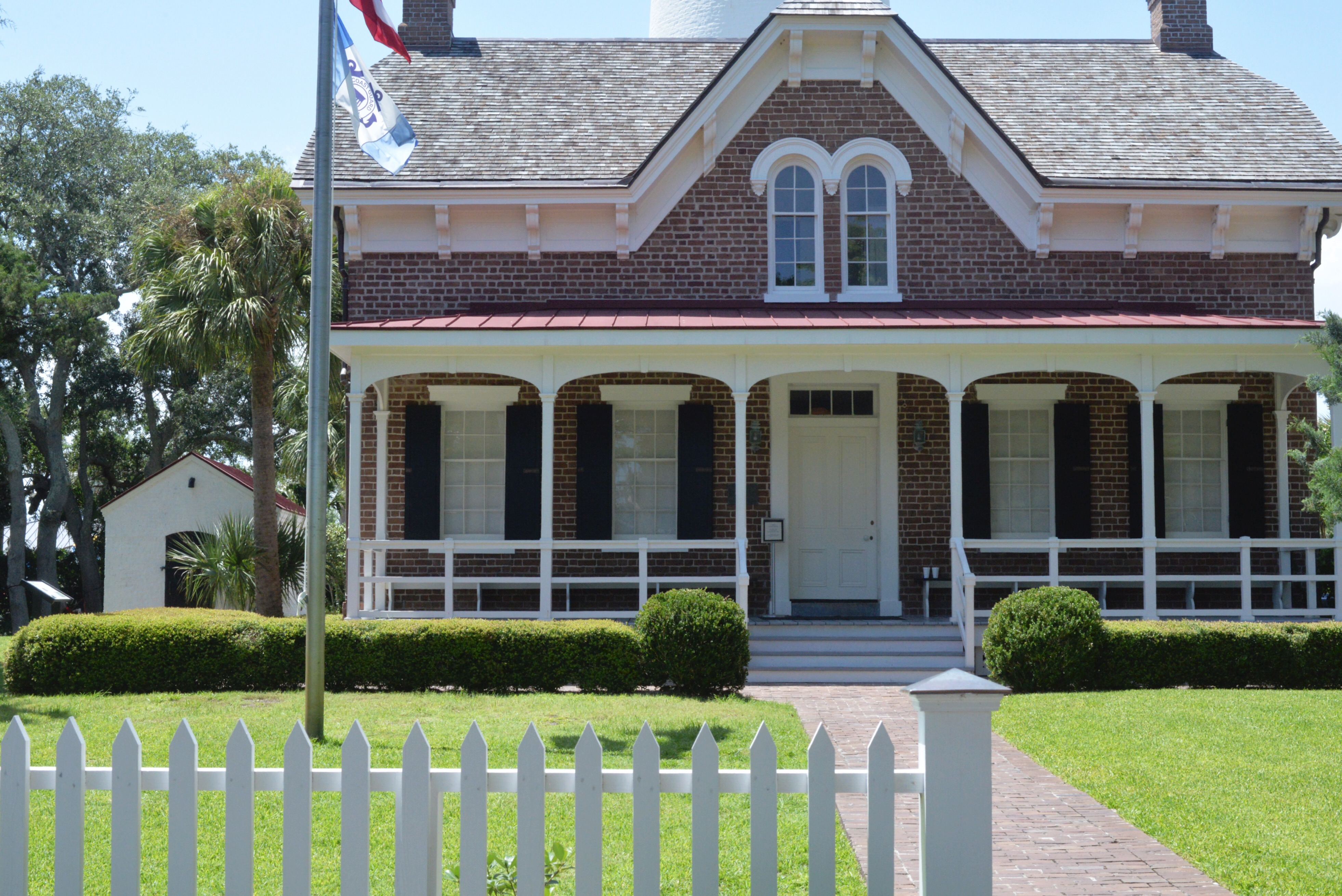 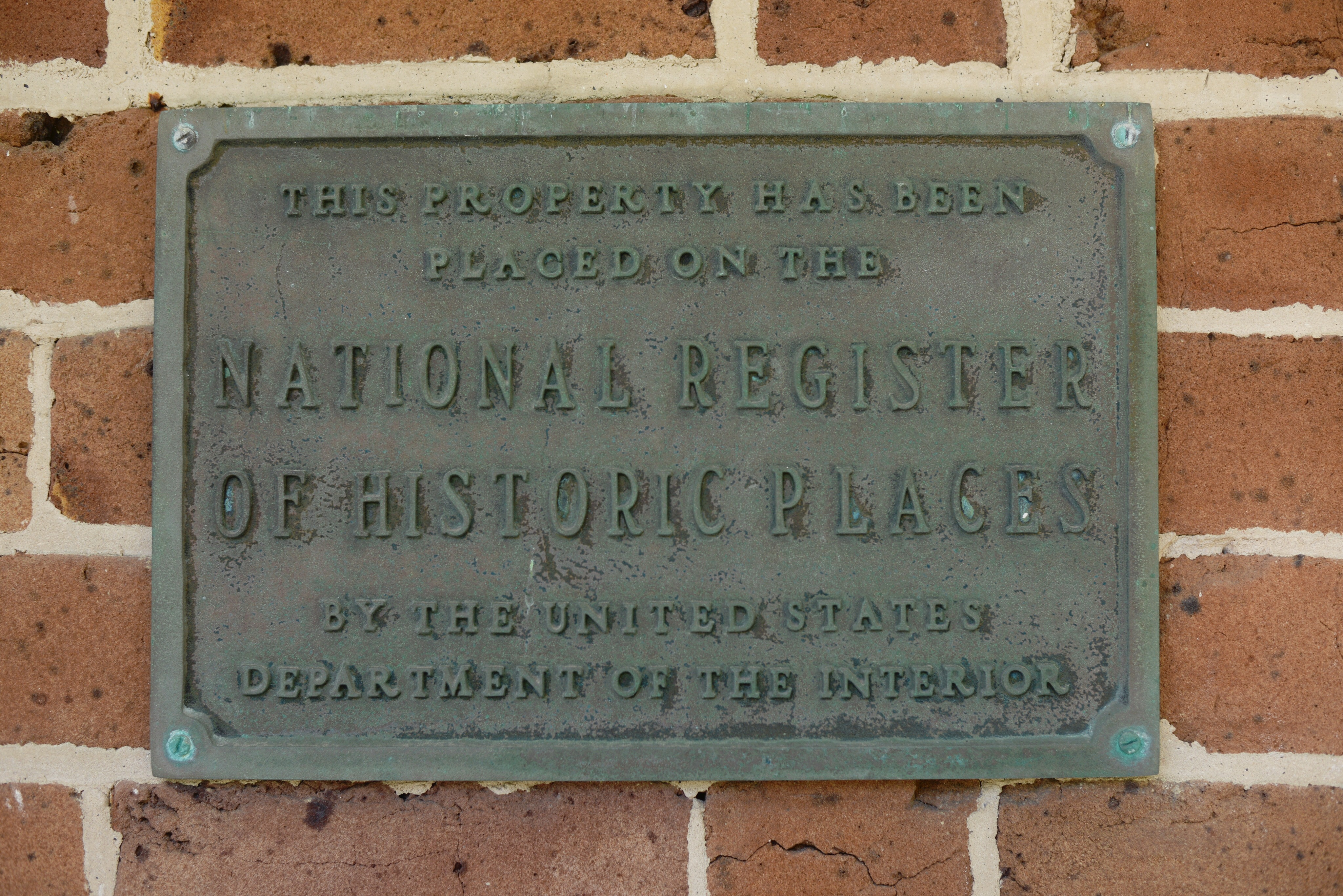 The USLHS sent me this nifty little Lighthouse Passport to document my lighthouse adventures. It’s such a cool thing! Lighthouse hunting is actually a popular hobby that so many families enjoy. Head here to register for the Passport Club and start documenting your lighthouse trips! 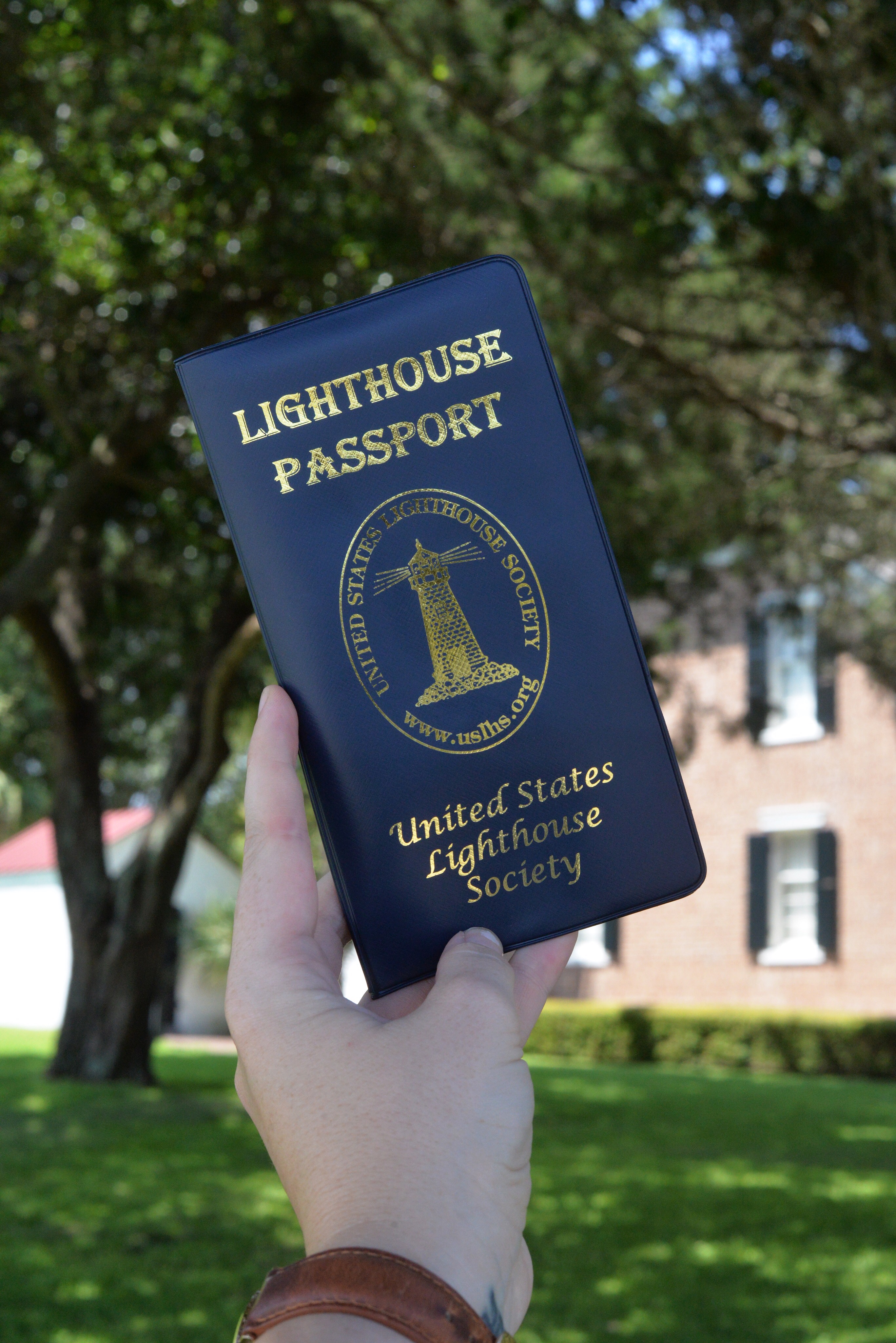 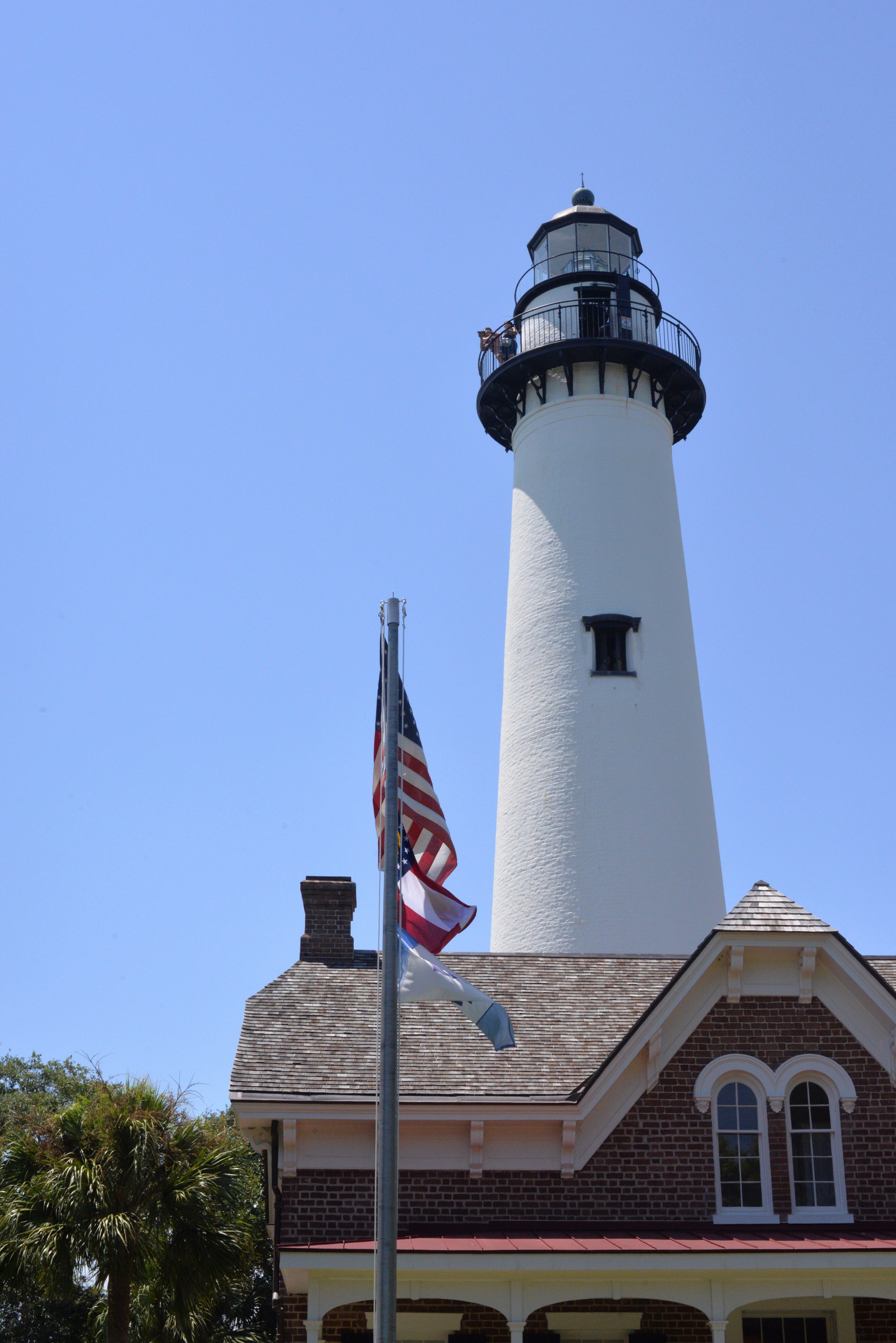 And with that, I started my journey to the top! 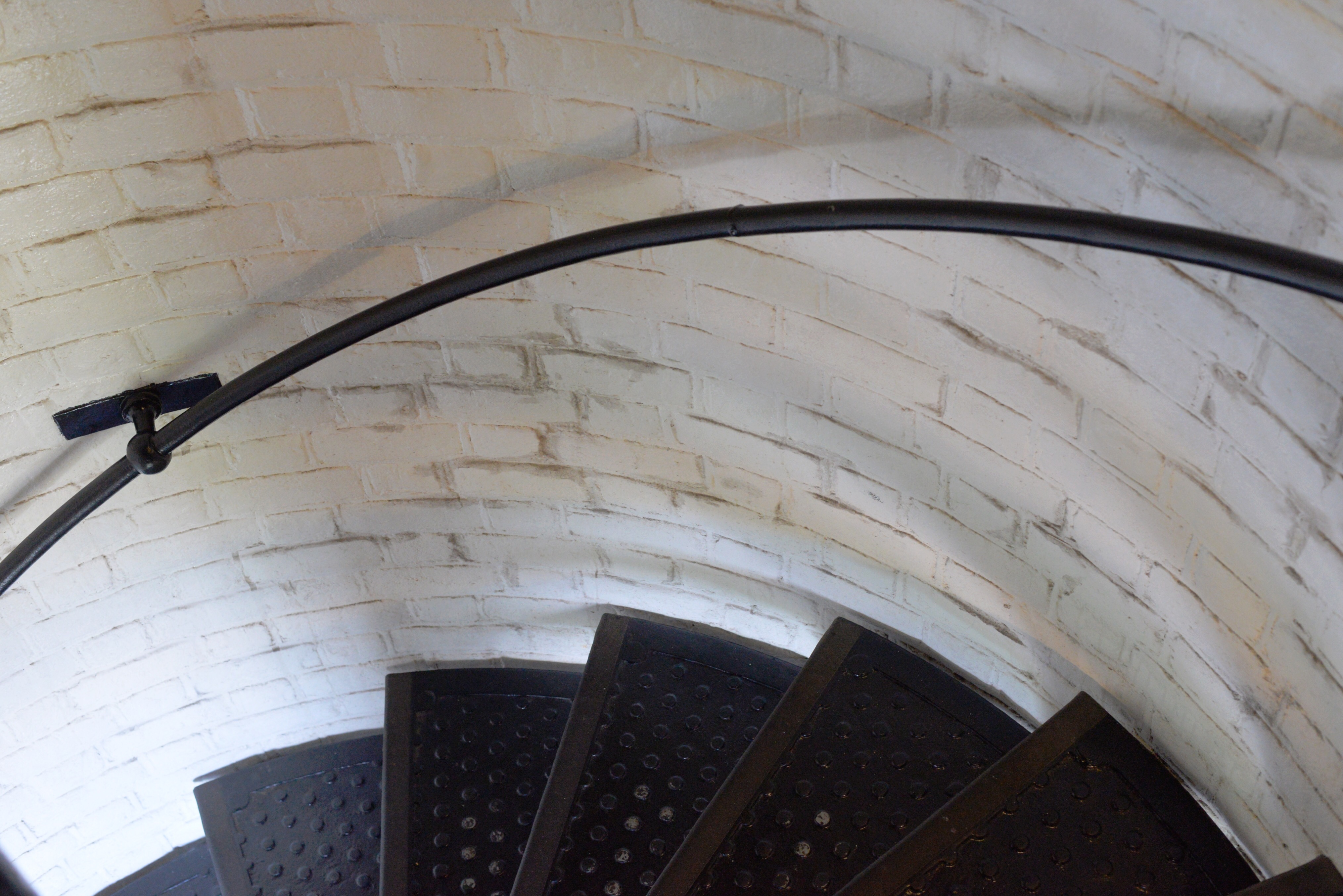 There are 129 steps, total. It really wasn’t that bad of a climb. At every landing there is a fact poster on the wall in the little inset window areas. They also tell you how many steps you have left! 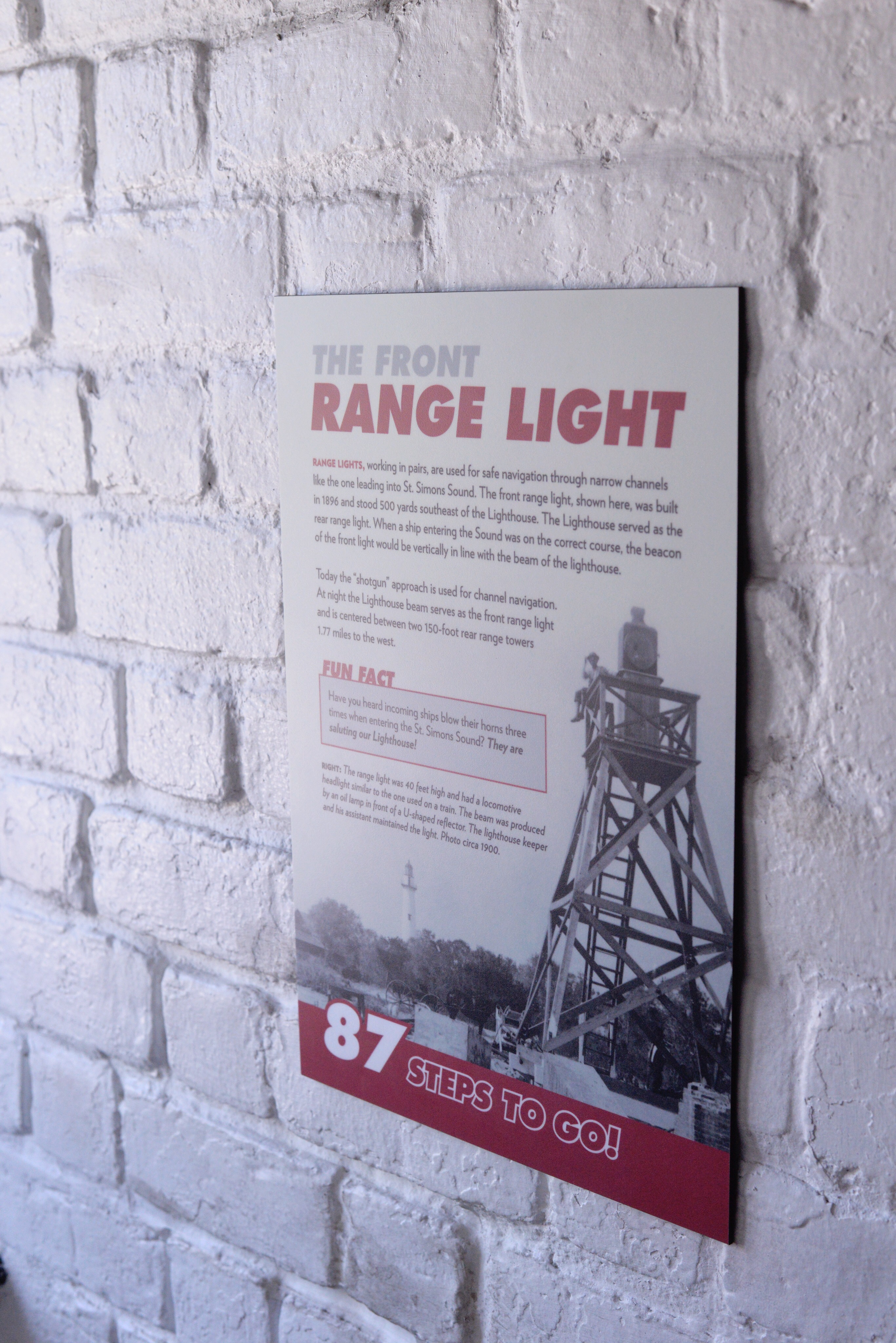 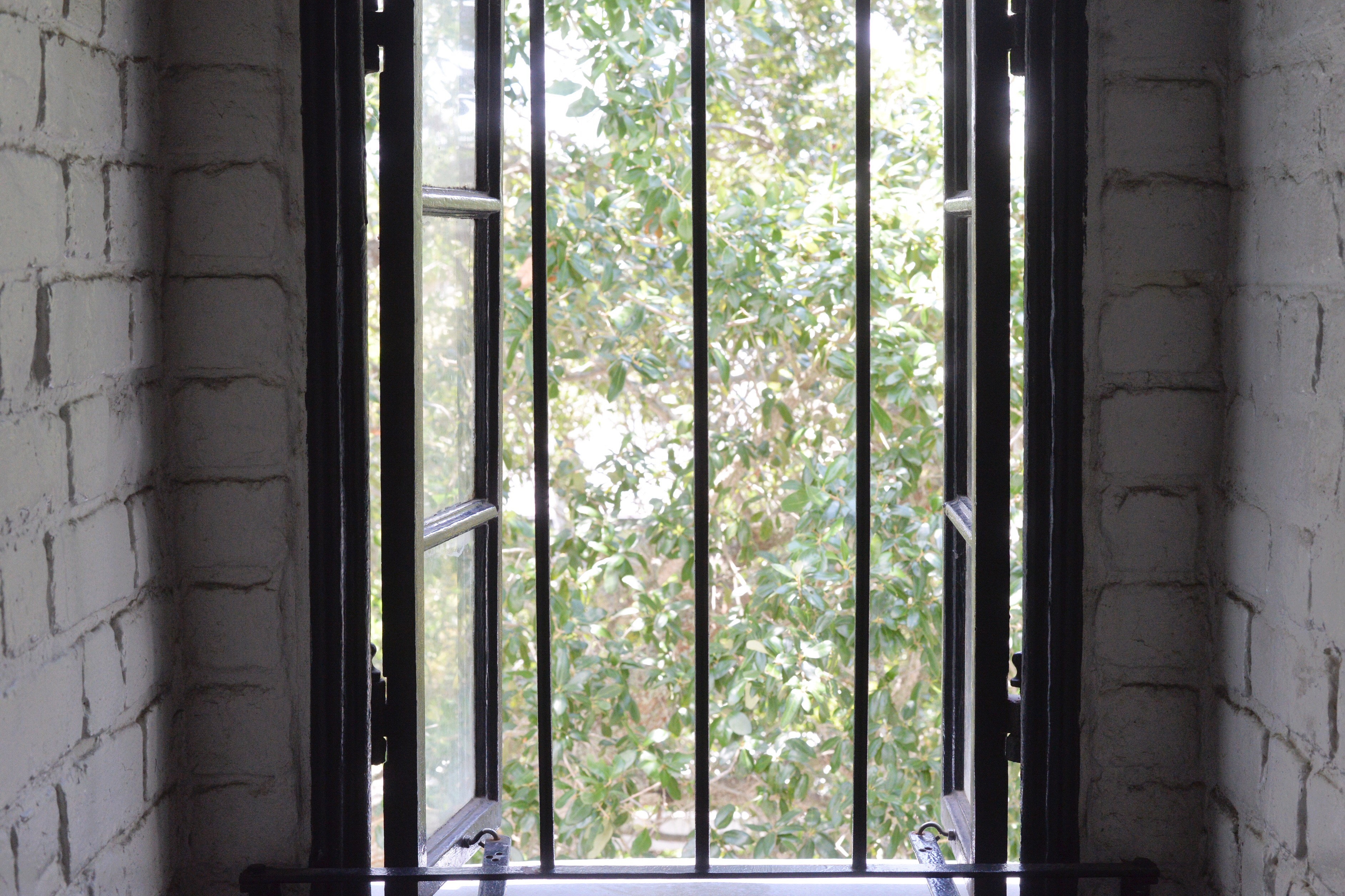 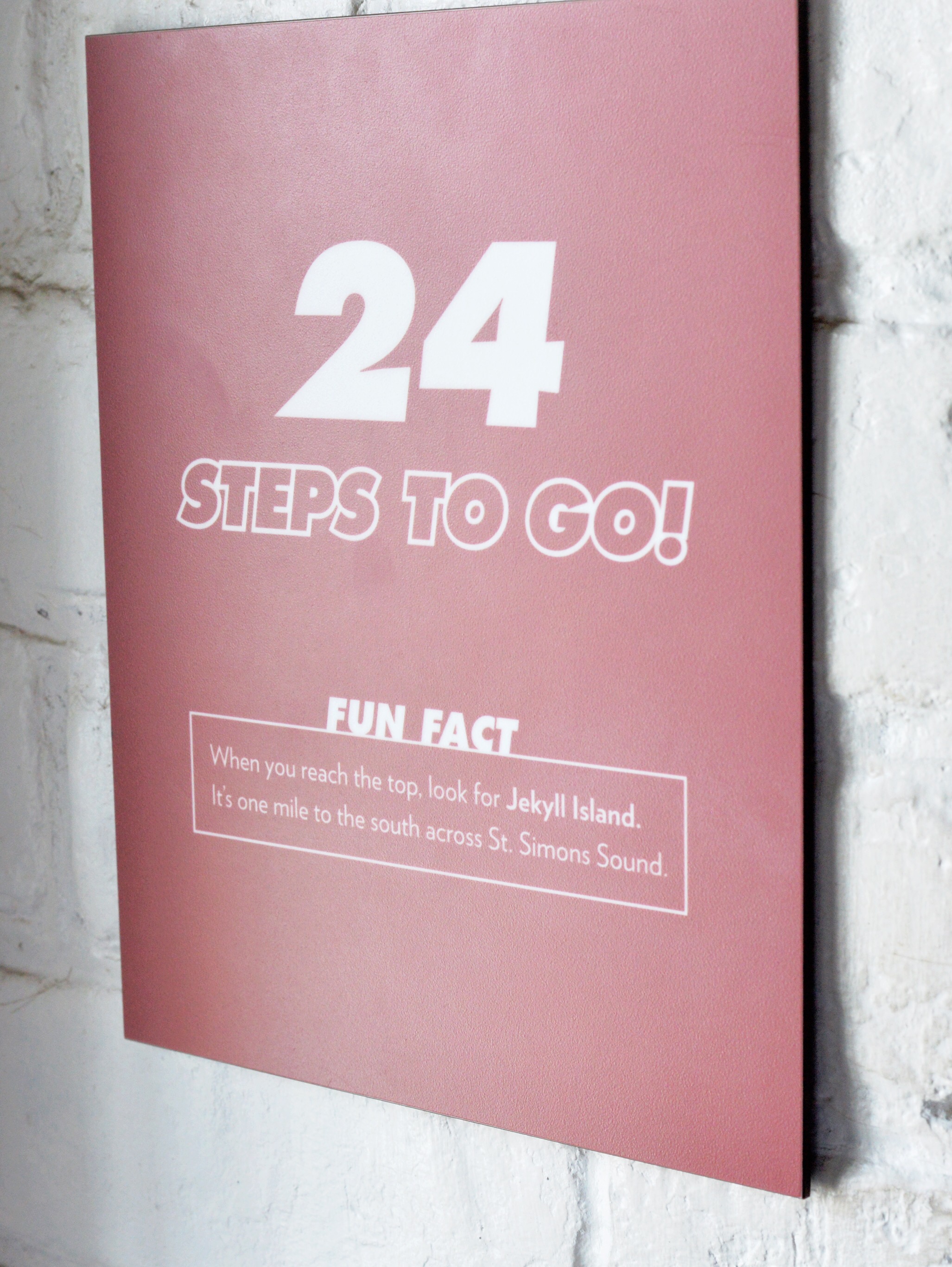 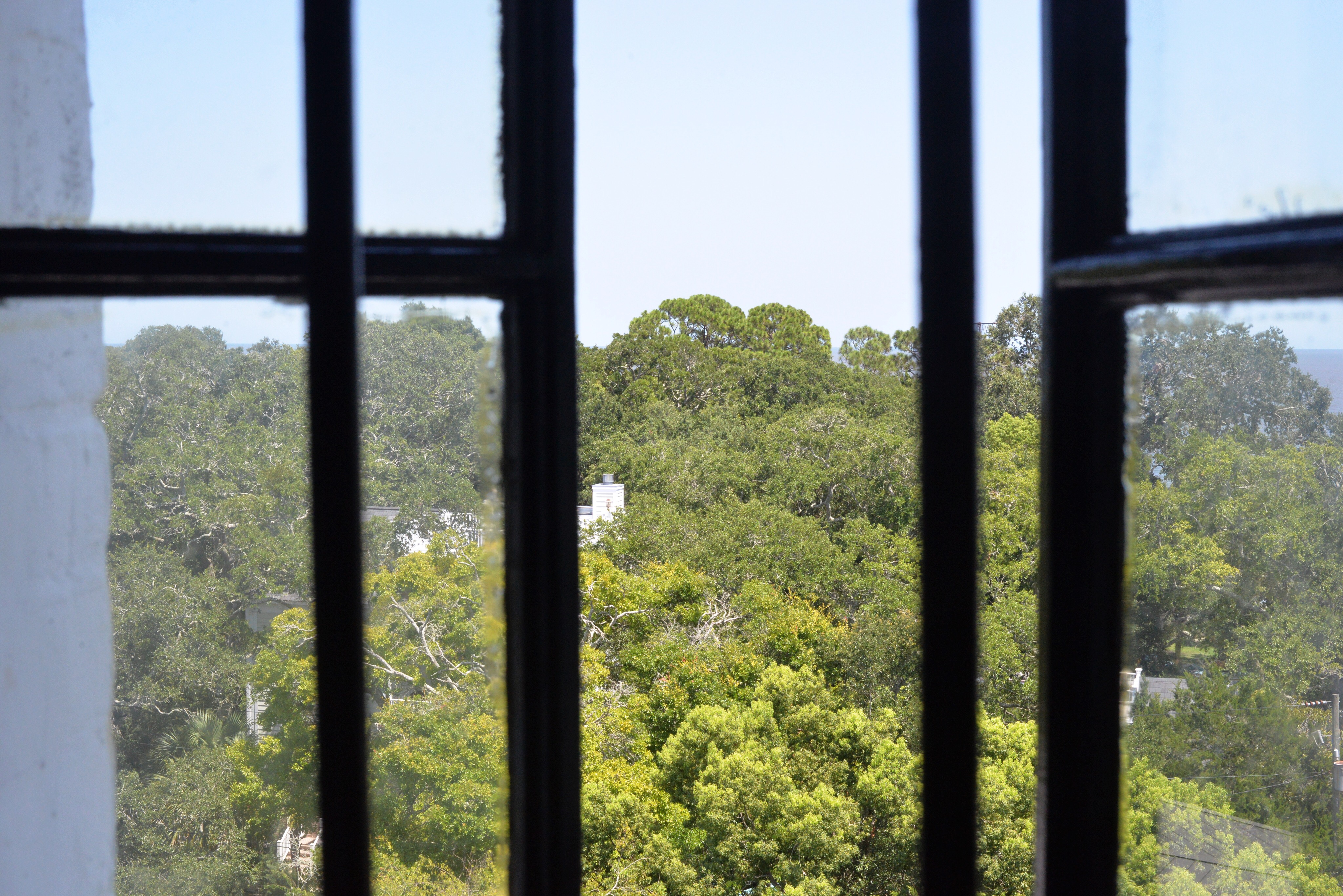 Once at the top, it’s easy to see a large portion of the coastline, and a lot of the island itself. St. Simons has many wooded areas, so the view of the treetops is stunning! 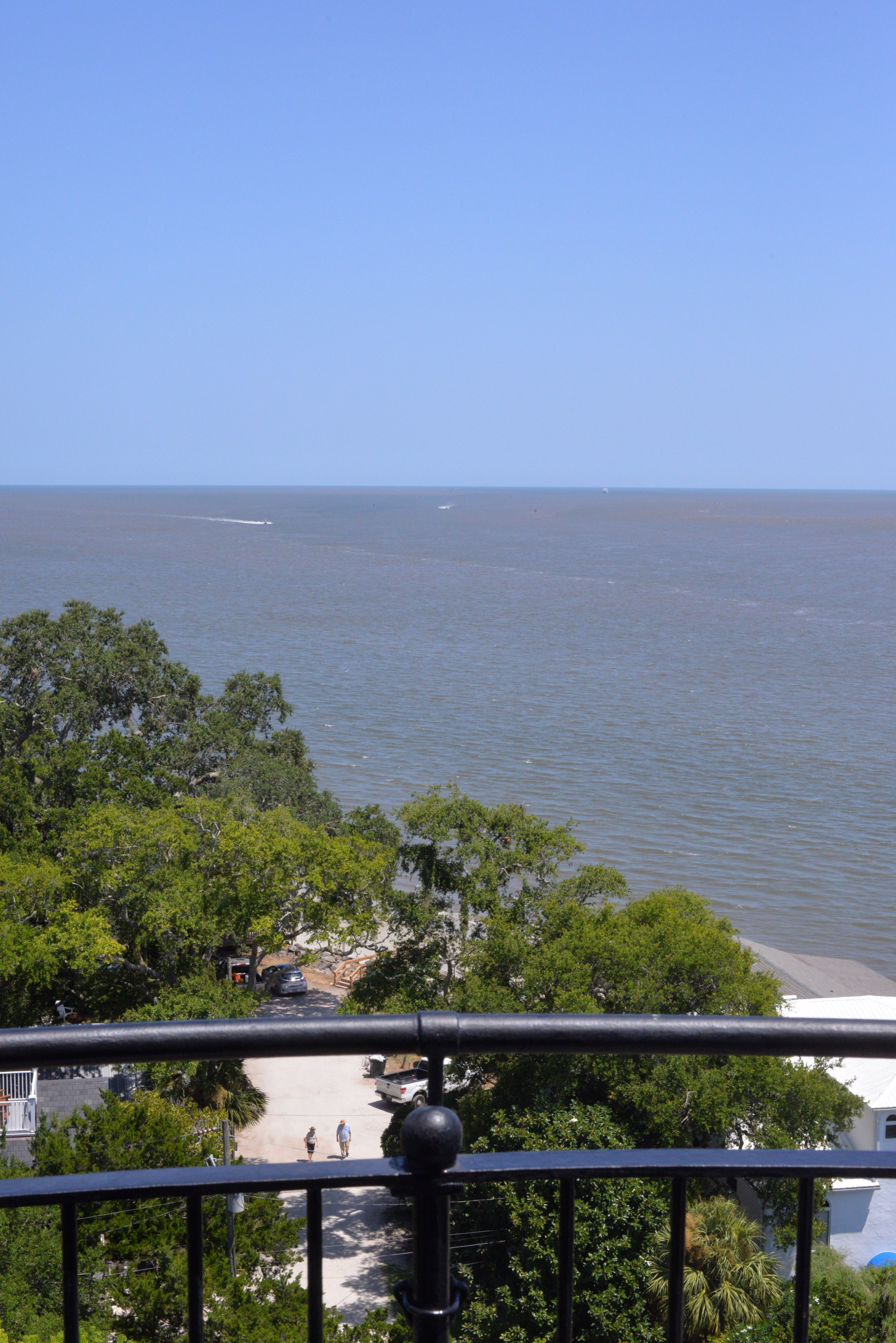 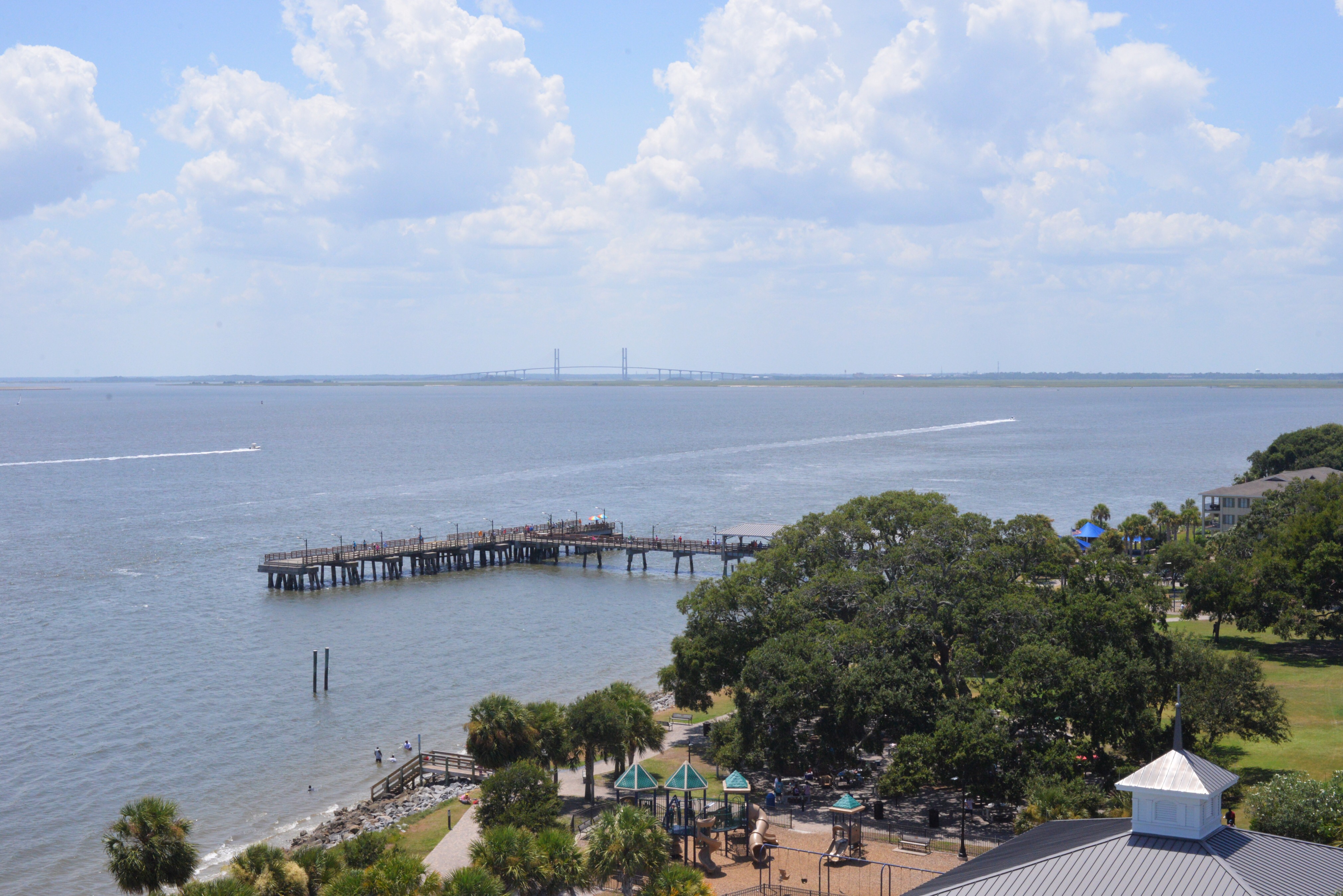 Once on the ground again, I admired the grounds that are covered in centuries old live oak trees and read some more history. Here are some quick facts about the St. Simons Island lighthouse: 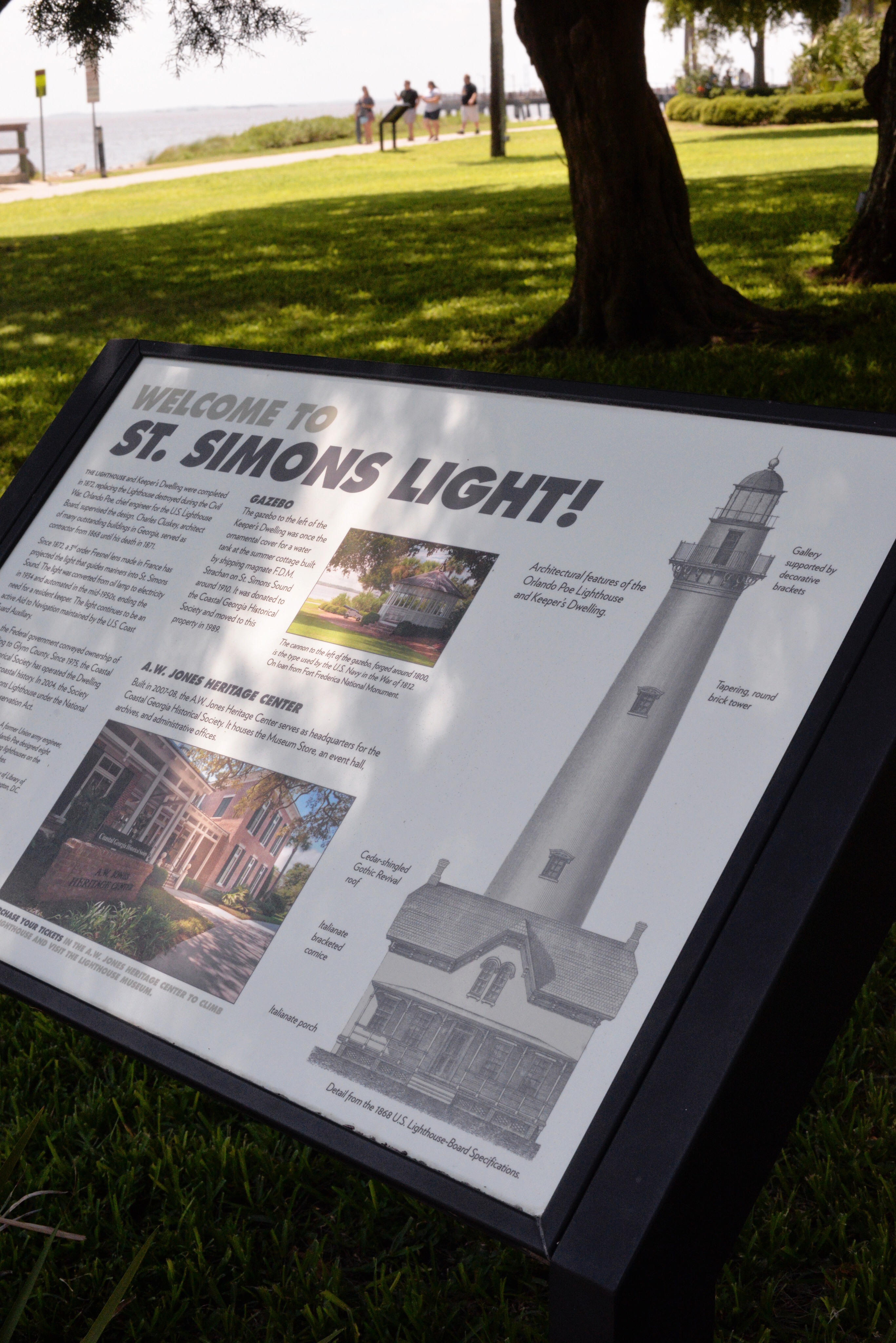 If you are ever within driving distance of a lighthouse, I encourage you to visit with your family! They are such a neat piece of our nation’s history. Even though lighthouses are not manned anymore, it’s so important that we preserve them. SeaPak is collaborating with the U.S. Lighthouse Society to encourage and facilitate lighthouse preservation and education. The brand is supporting these efforts with a $10,000 grant to be awarded to the Morris Island Lighthouse this National Lighthouse Day.

If you live too far from any of a lighthouse (head here to find your nearest location), try SeaPak’s Lighthouse Selections and bring the coast to you! My favorite is the creamy garlic shrimp. It’s so fresh and amazing! 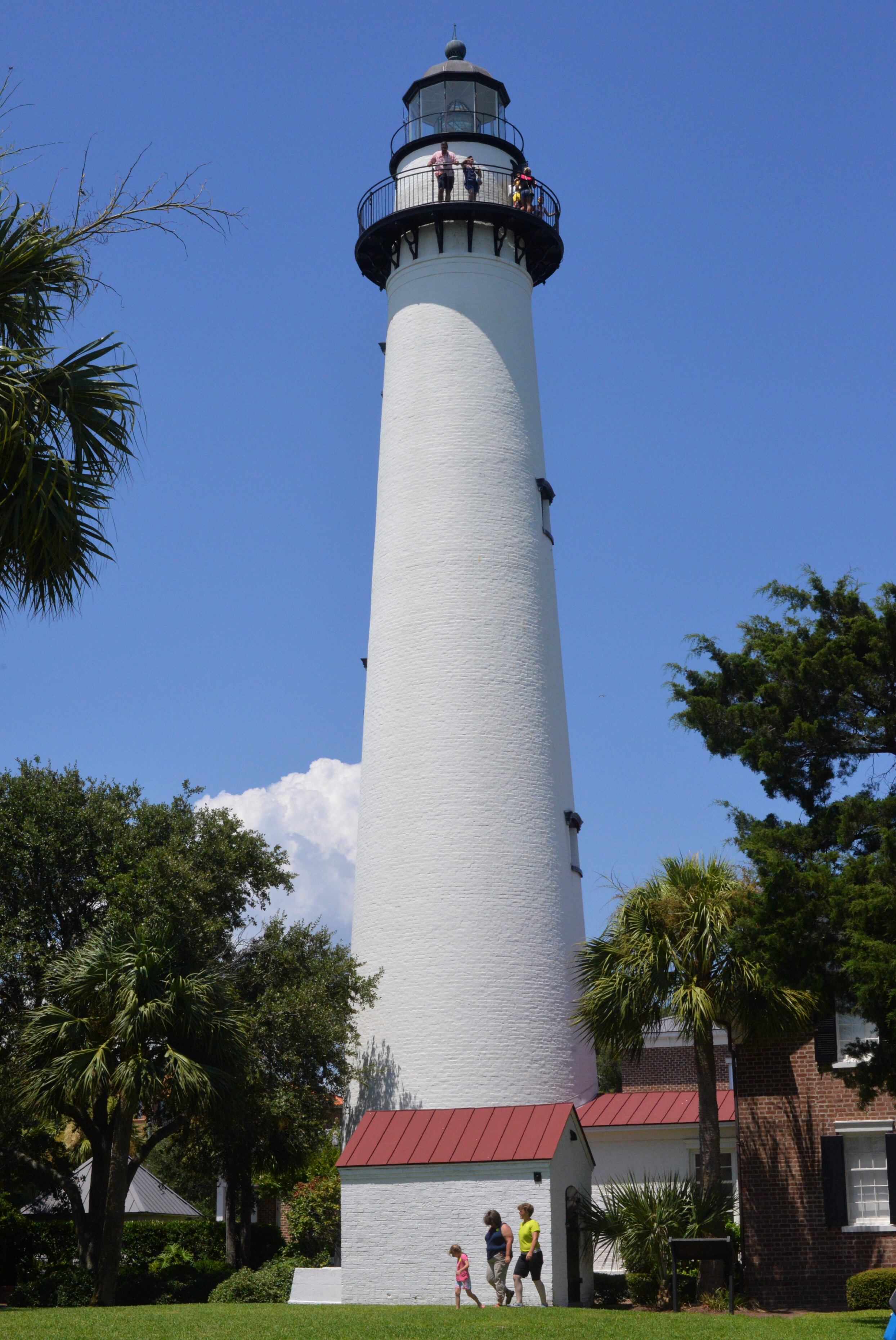 Have you ever visited a lighthouse? Which one? 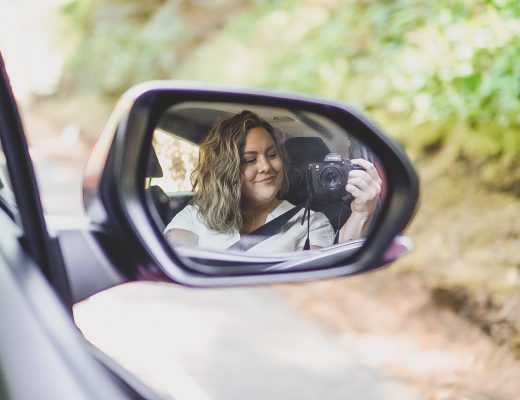 How to Budget for a West Coast Road Trip 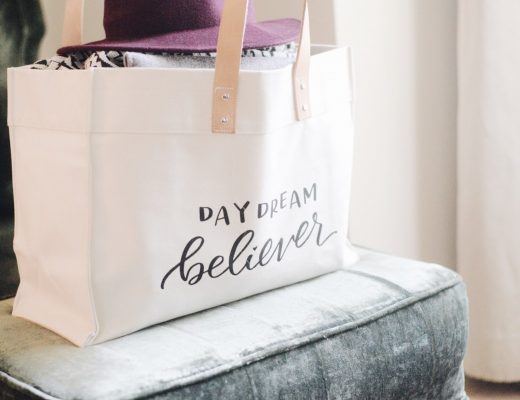 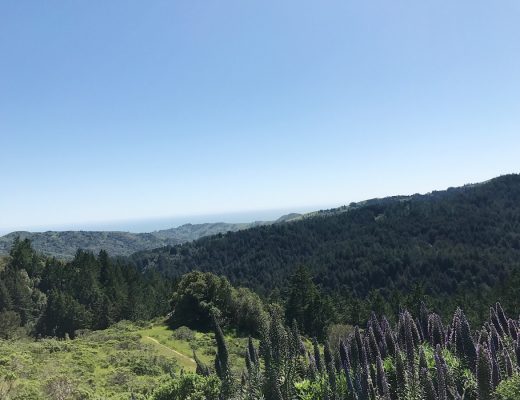