The week before Thanksgiving, Tyler unexpectedly lost his job. We were shocked, hurt, and afraid to say the least. Tyler had been a faithful and valuable member of his company for the last almost four years. As someone who tends to have scarcity mentality, I felt like I was all of a sudden living my biggest fear. Not only that, but we were approaching the holidays.

However, I made a decision in those first few hours. I decided that this wasn’t going to be fatal and that whatever happened would be ok. I committed to not spending precious time worrying about the future and instead to mobilize by reaching out to friends and family for connections, and staying in the moment as much as humanly possible.

He wound up being out of work and home for three weeks total. That’s not even that long, especially compared so so many other sad stories I heard through social media. Many people who had been here before told me along the way to find the good in this time and appreciate it for what it was. I took that advice to heart and never let myself freak out.

Here we are, two weeks into the new job, and I have all the hindsight. I wanted to share a few things that made Tyler’s job loss a blessing. I am a big believer that big universal shifts have to occur in our lives to propel us forward, and I am positive that this was one of those times.

1 | I was able to fully wean Lincoln.

I had been trying for months, but there wasn’t a significant amount of time away from me for him to really get used to his cup/bottle. Being able to hand him off to Tyler when he was trying to nurse was exactly what we needed to wean.

Y’all know I struggle with my strong-willed toddler day in and day out. It was getting to the point where I felt like everything was so tense all the time. Her having a change of authority for a few weeks REALLY stabilized something in her. I don’t even know why, but it calmed her down a lot.

This was big for a couple of reasons. First, it was obviously a time when I needed to supplement our income, and Tyler being home made it possible for me to dial in. Secondly, it gave me that extra time to invest in my own craft. For me, self-care looks a lot like writing and building a business. I was so grateful for this.

4 | We packed on the family quality time.

Tyler was able to take kids to and from school, which he has always wanted to be a part of. We had early dinners and movie nights and plenty of living room giggle fests. All five of us.

5 | It showed Tyler his worth.

Just like any one sided relationship, a job that doesn’t appreciate you can feel normal after a length of time. Having the rug pulled out from under him forced him to put himself back out there. He then gained confidence by seeing the interest in his resumé and his skill set, and ultimately- an employment offer from an amazing company. He was always worth a lot, and this hiccup was the reminder he needed.

I always wondered how we would/could navigate something major like the loss of our primary income or a death or other huge life event. Would we collapse? Would we fight? Would I fall apart? You truly never know what it will look like until it happens, and while you want to think that you have a strong marriage- there is always a tiny fear that maybe it’s not what you think. (Or maybe that’s just me thanks to my serial marrying…) Anyway. I was so proud of us. We didn’t fight or argue. We didn’t avoid each other. We leaned in and got through it together and it made us stronger. It’s a confidence I now I have knowing we can survive some heavy things.

If you are going through this, or you go through this in the future- try to stay in the moment. It’s incredibly hard to do that at times, but I can guarantee that if you keep your energy light and vibrations high- you will come out better than before. I will always be thankful for those three weeks. 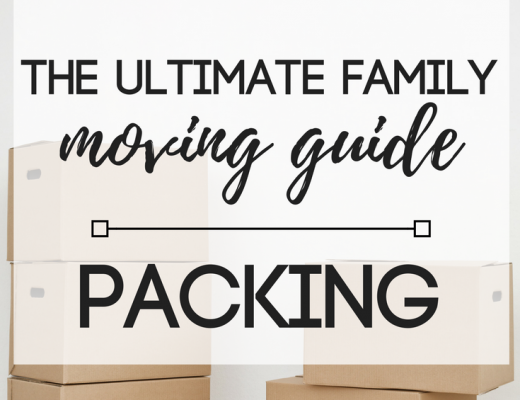 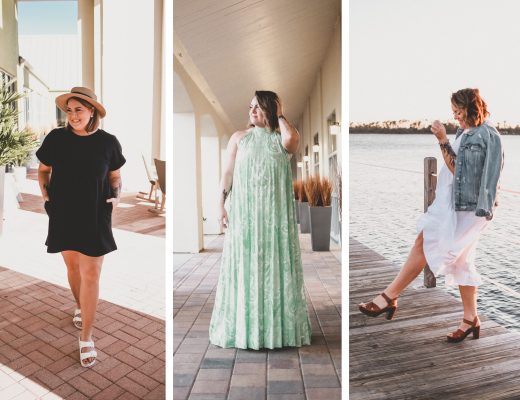 How To Create The Perfect Gender Neutral Nursery

I could add another 50 weird thoughts. 🫠 Mora

So many good ones lately. Especially the last 24 h

I’ve never become less afraid of something by av

Something I did not expect to love was GROUP sessi

I want to be a happy one. ☀️ #womenwhoexplore

After a lot of research and review reading and ove

August rain: the best of the summer gone, and the