Sentiments Of A Work-From-Home-Mom With Two Under Three

I had a recent realization. I found myself saying a lot “Three kids is so hard!” It just kind of seemed like the statement to make. I’m drained, stressed, and running on empty. At some point, though, I had a moment where I was like- KATIE. This is not about three kids. You are not incapable of raising three humans… this is 1000% about the ages of the younger two. 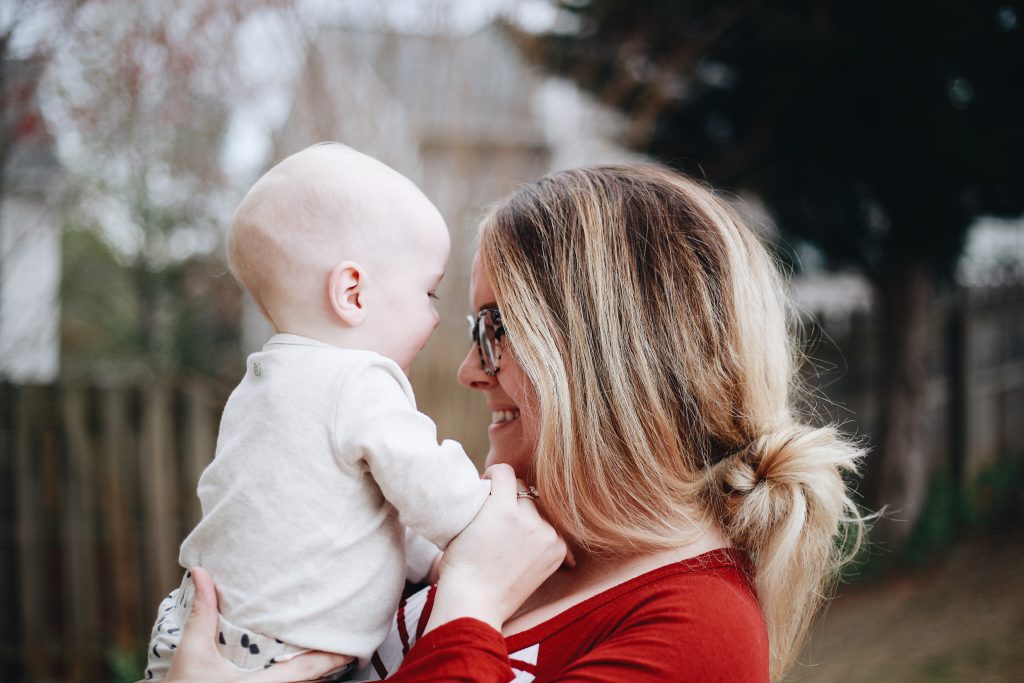 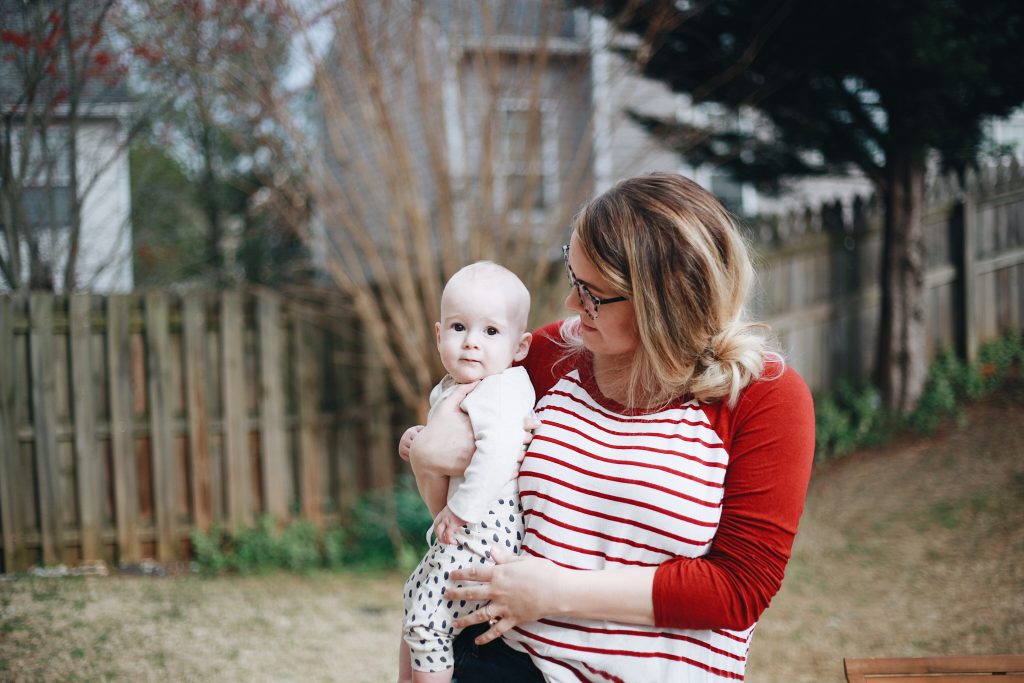 Thinking about the challenges I have on a minute to minute basis, I realized that it truly wasn’t actually about having three. I mean, yeah it’s no walk in the park, but that’s not the chaos recipe.

The formula for crazy (in my house anyway) is having two under three.

(For a couple weeks, I even had two under two.) Charlie and Lincoln are just under two years apart. In four months, Lincoln will be ONE and Charlie will be THREE. Lincoln is mobile now, crawling all over and trying to stand up. Charlie is getting more defiant by the day as we approach her third birthday. I am a referee at all hours that both of them are awake. 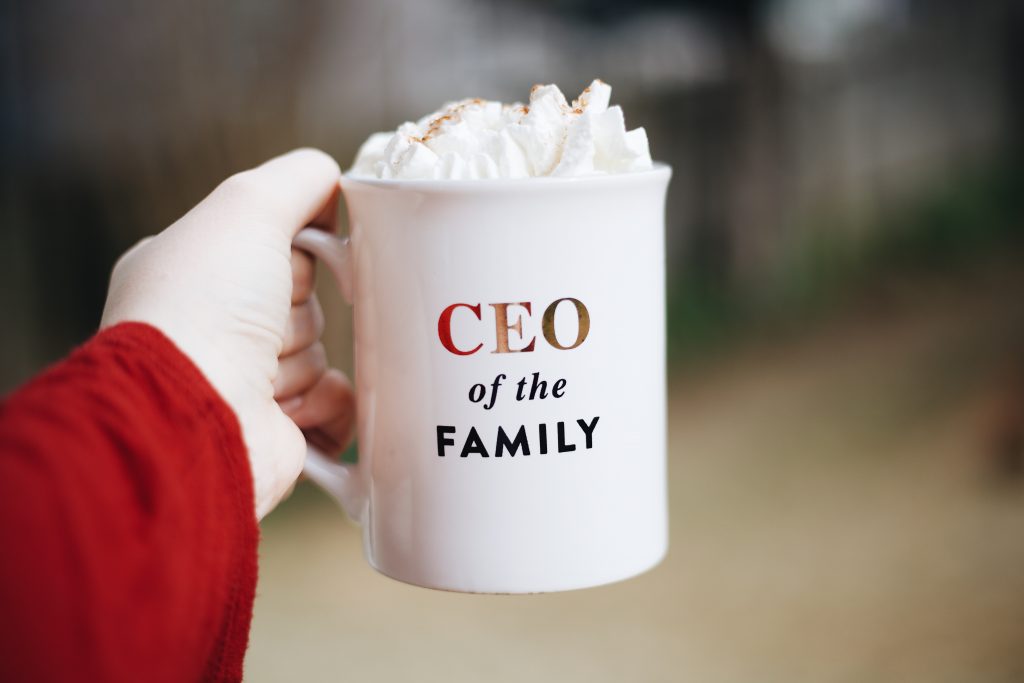 If you are in the trenches, too, I know your kind. You’re exhausted. You likely can’t remember what day you last washed your hair. At any given moment, you probably can’t decide whether to respond to a pressing email, sit down for story time, throw dinner in the Crockpot, or I don’t know- brush your teeth. Your coffee is never hot. You don’t remember the sound of silence. There is likely a human attached to your body 24 hours a day.

Breaks aren’t really breaks. You try to cram eight hours of work and four hours of cleaning into a two hour nap time that your kids MAY or may not take at the same time. The evenings are totally insane and it feels like you haven’t seen your partner, like actually made eye contact, in years.I recently read something that said that parents of young children are like “two ships passing in the night” and I’ve never heard truer words. 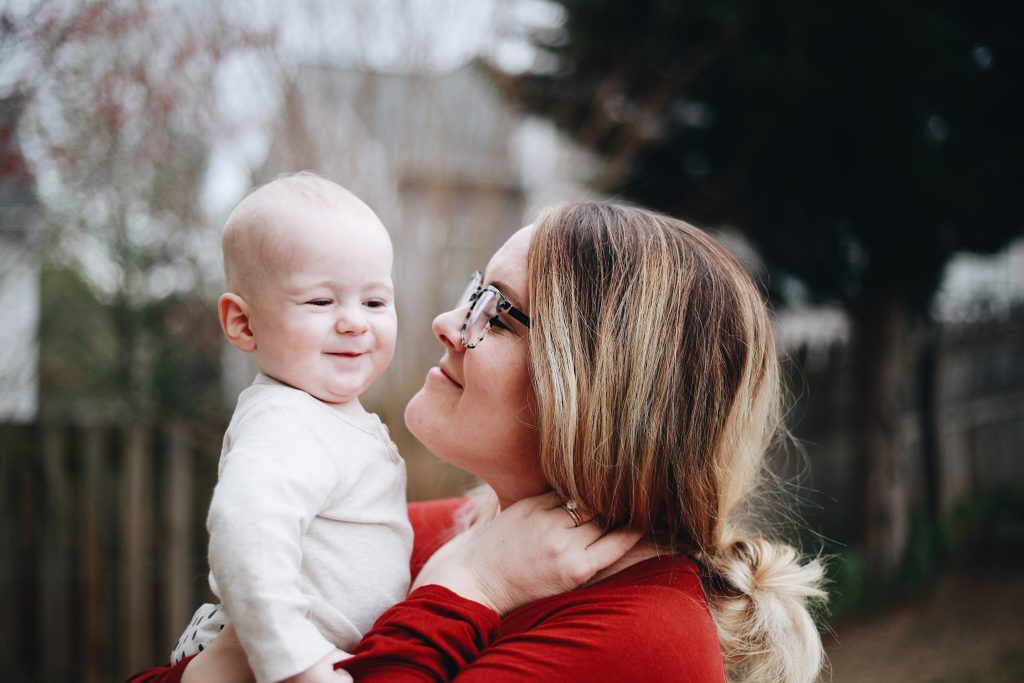 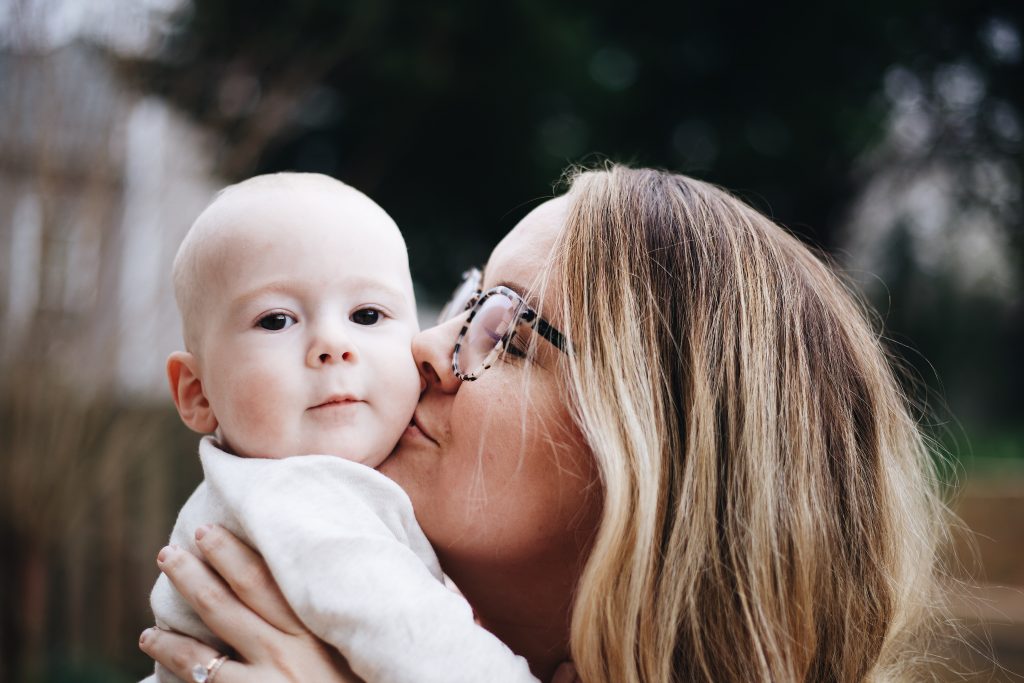 Sleep is scarce and patience is thin. It’s ten times harder to eat healthy, practice good hygiene, or decompress. Ever.

I have been through some hard times, but this season just might take the cake. All of my three children are beautiful, precious creatures and I love them more than I could verbalize. Those younger two are cute and funny and brilliant and adorable, but this is HARD. The days run into each other and sometimes it feels like the hard part will never end. Most of the time survival is the the most I can achieve. Some days I have more successes than others.

It’s tough, but we are doing it together. Me and a zillion other moms who have come before me and are doing it now. It’s the hardest job I have ever had, but it’s not having three- it’s the season of two under three. Like anything else, it’s a phase. We will survive (I hope). It helps me immensely to remember how many mamas are out there walking the same walk, so, I’m with you on the hard days. I’m there too. 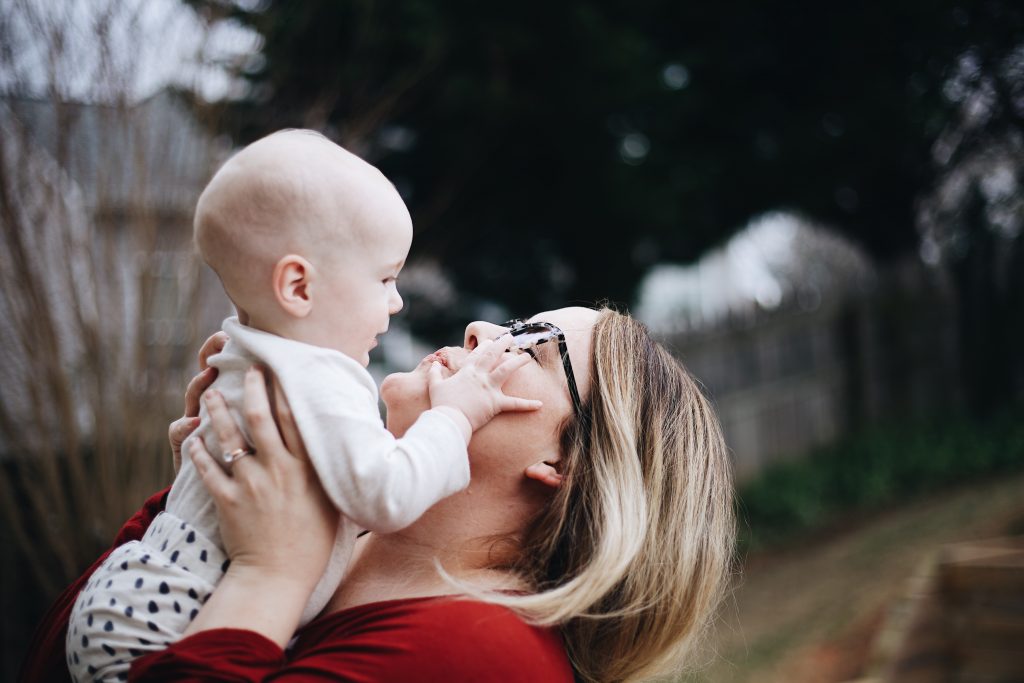 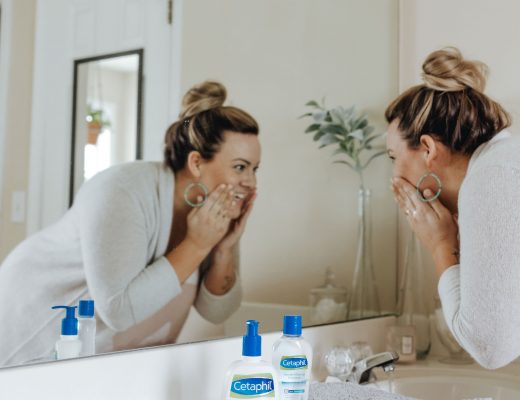 You Only Get One Face: Let’s Talk About Skincare Over 30 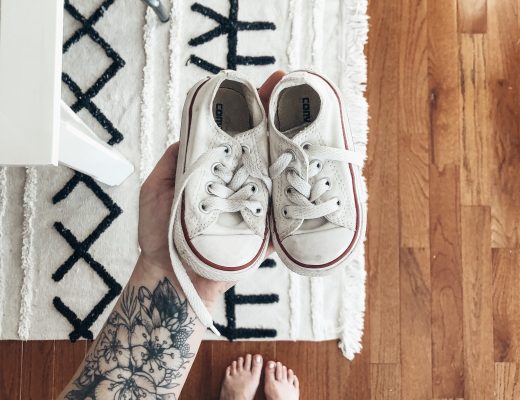 The White Converse | The End Of An Era 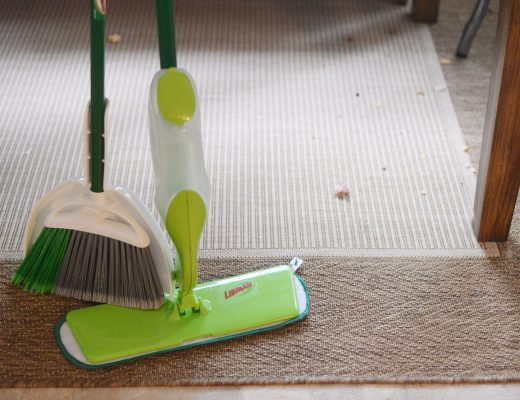 How To Keep A Clean House: A Slacker’s Guide

A Few of my Favorite Things

Protecting Your Family From Illness: 5 High-Touch Surfaces To Disinfect Regularly

The both-and principle is the philosophy that you

Because you need this to start your day. (Ps he's

To reach any given destination of sorts, you must

"Get in bitches, we're going voting." (Yes she wo

They look like they're about to drop the hottest m

Black and brown Georgians made history in November