I think we can all agree that the state of our country right now is not awesome. It feels hostile, tense, unpredictable, and regressed. Regardless of what your political beliefs are, I’m sure you feel it. Now more than ever, we are divided. Not only are we divided by party lines and belief systems, but it seems that basic human values aren’t even something we all have in common anymore. As an objective and educated adult, it’s easy for me to absorb the headlines and news articles and then discern what is inflated, exaggerated or even fabricated. I can rationalize things for myself and form opinions accordingly. What I didn’t have experience with, was how to field the questions from the mind of a first grader. 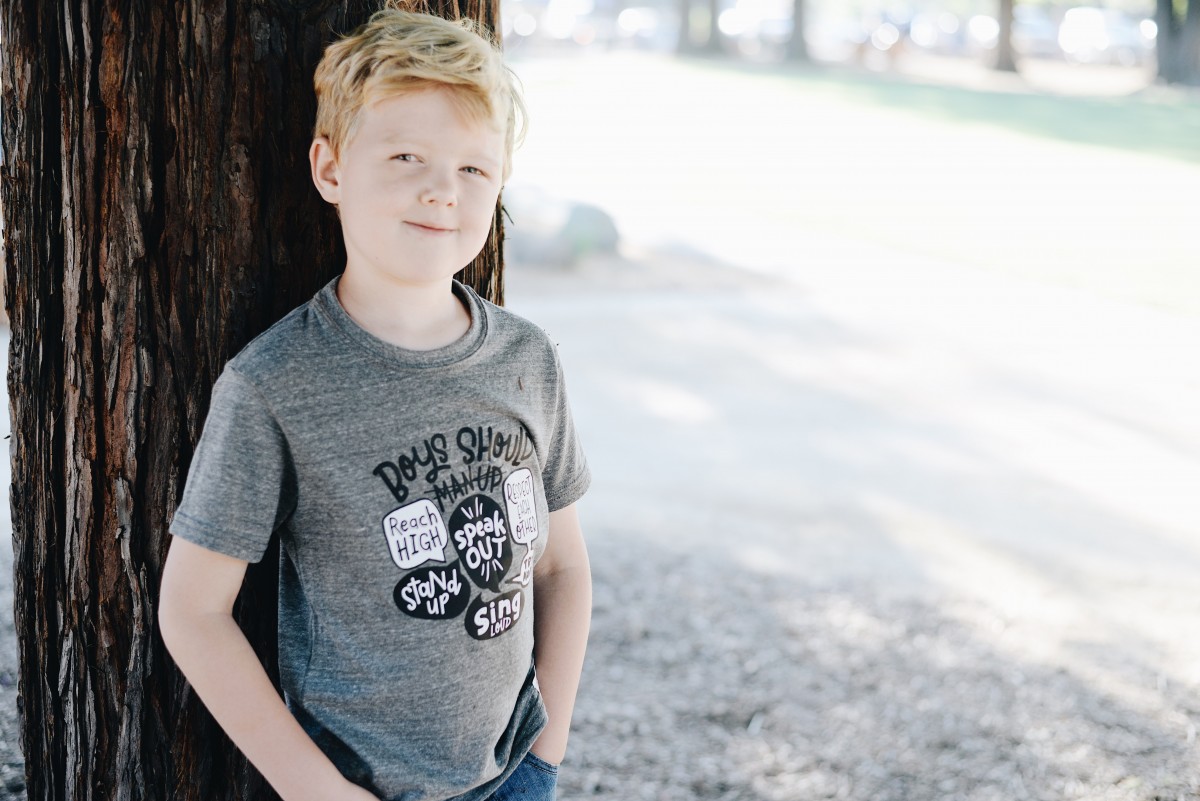 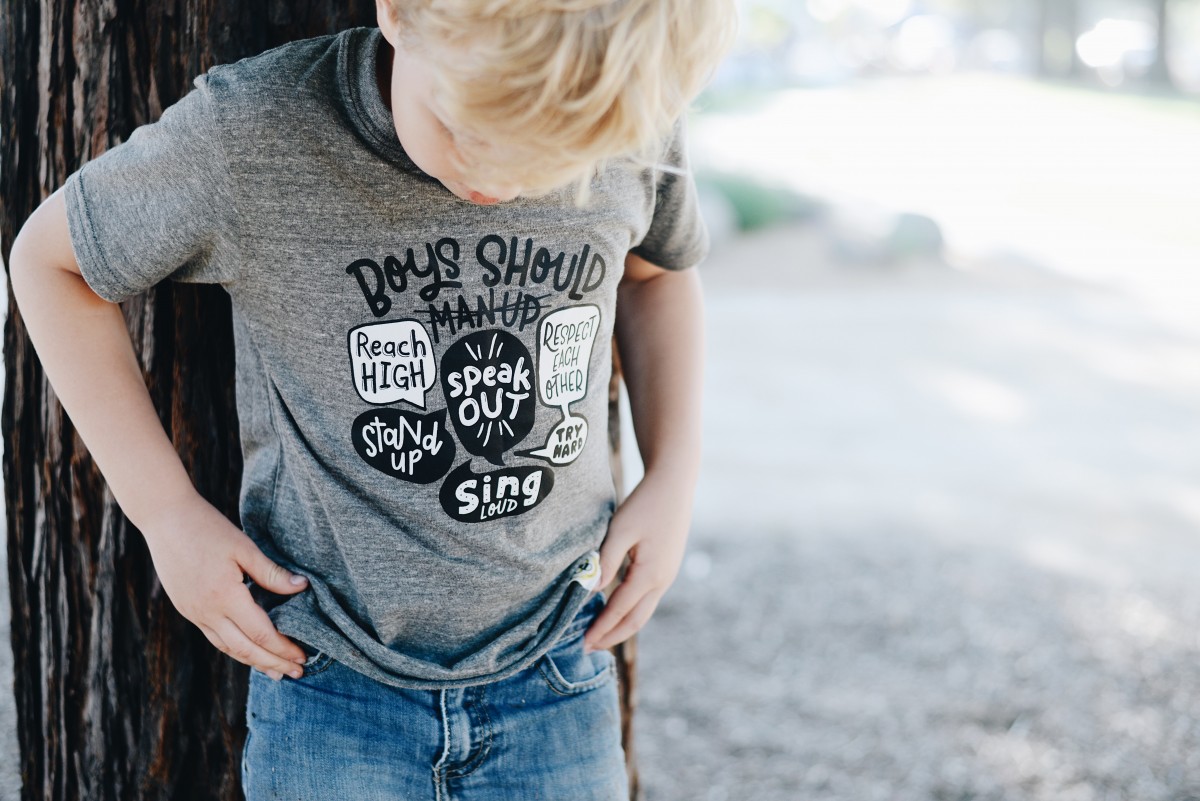 On the day of the election last year, Grayson’s class had a mock election. This is standard and most classrooms have been doing this forever. However, I wasn’t prepared to meet a crying little boy at the bus stop that day. He told me that he chose to “vote” for Hillary Clinton and was met with anger and attacks from other kids. They told him that their parents said she is a murderer and a liar and anyone who voted for her is wrong. He was crushed and wanted to know why.

First graders. These were FIRST GRADERS.

I remember all the mock elections from when I was in school, too. One year we even dressed up like politicians! I can’t think of any negative conversation surrounding our “pretend” choices. We learned about our bipartisan country and the candidates, but it wasn’t a heated, cut throat, playground battle. Then again, maybe we weren’t quite parented the same, either.

Why is it different now? Why are we in this place? That answer is an entirely separate blog post, but today, I want to talk a little about some things that I believe to be universal truths that we can use to parent in today’s social/political time of unrest and anxiety. While we all have our own views on the issues facing our country, I believe the fundamental way we raise our children should be the same. We all want to raise kind, productive members of society, right? Here’s how we can start.

1 | Leave them out of conversations they can’t comprehend.

Depending on the age of your child, there will be things that they mentally cannot process. It is senseless to try and explain complicated issues to children who have almost no life experience, education, or total cognitive development. As someone who is passionate about many causes, I have a lot of strong feelings. But, I table them when I’m talking to my seven year old. I don’t vent to my husband about politics around my kids. They cannot understand what we mean and it only breeds confusion.

2 | Do not demonstrate an attitude of superiority.

I never want my children to think that they are any better or more worthy than any other human being on this planet. In order for all mindsets of supremacy and ego-centrism to fade away, we MUST stop demonstrating to our children that we deserve more than anyone else. We cannot let them think that because someone is different from us that they are wrong or bad or damned. Maybe you don’t openly slam another type of person around your kids, but have you ever make a discriminatory joke within earshot of them? Have you used a racial slur in passing or as a “joke” where they can hear you? Have you put down the opposite sex as a whole or “lightheartedly” criticized an entire class of people without thinking about how a child may interpret it? Your words matter. Your intent does not.

3 | Turn off the news and teach them how to be objective with media.

I know we can’t shield our kids from reality or totally prevent them from catching a few minutes of CNN in a waiting room somewhere, don’t get me wrong. I do think that we should limit as much as possible. Journalism isn’t what it used to be. The “news” can be a biased place of fear mongering, persuasion, and sensationalism. Not only do I think that the news isn’t even suitable for children’s ears with the horror that is happening on a daily basis, I simply believe that it isn’t factual enough for a child to rationalize. As they get older, I will teach them how to maintain an open mind and where to find the most factual information.

I don’t mean to get into detail necessarily. But, raise humans who aren’t afraid to speak up for good. Vocally condemn behavior that is universally wrong such as bullying, lying, racism, ethnocentrism, or exclusivity. Make sure they know that neutrality isn’t the best policy, and that good people shouldn’t be quiet in the face of evil. Simply reiterate that love trumps all hate regardless of what is happening in Washington, and that they have the power to change the world.

5 | Encourage and empower them to keep asking questions.

While Grayson is only seven now, his mind will continue to mature and develop. He will gradually learn more and naturally he will have more questions. I will always encourage my kids to seek unbiased education, talk to people on all sides of an issue (and truly hear them), and to dig deep within themselves to decide what matters to them and be an advocate for that.

In the end, if we are good parents (and humans), we just want to raise good people. However, we have to be careful in a time of rising tension, high emotion, and less censorship. We are all guilty of ranting about one thing or another while on the phone or to our spouses at night. We all have opinions and we undoubtedly feel that we are right. It’s imperative to shield our children from the details they can’t process while still empowering them to be good citizens of the world who love others and want to make a change. Those kids who made Grayson feel bad on election day were simply repeating what they had heard adults say. They don’t even know what they meant, but it hurt my child and caused him to unnecessarily have feelings of fear and doubt and insignificance. We have to do better, America. The next generation is the future and the foundation of that future is in OUR hands. 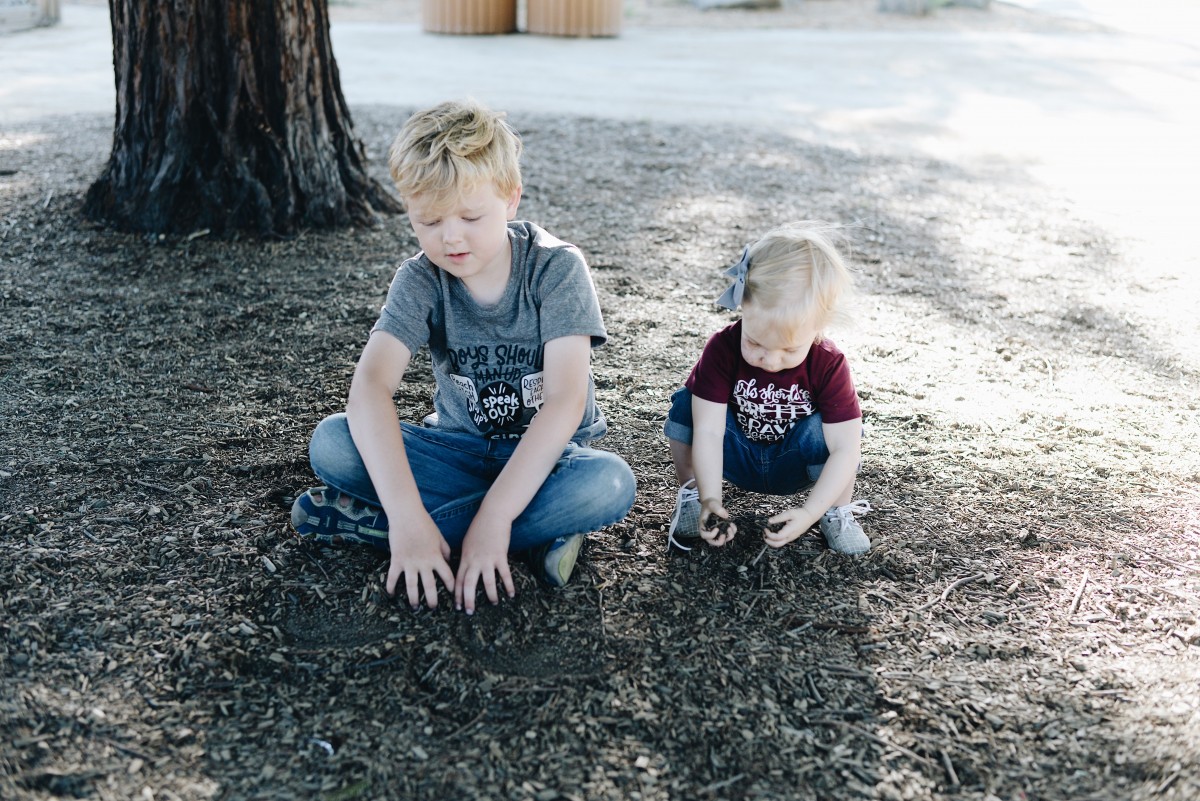 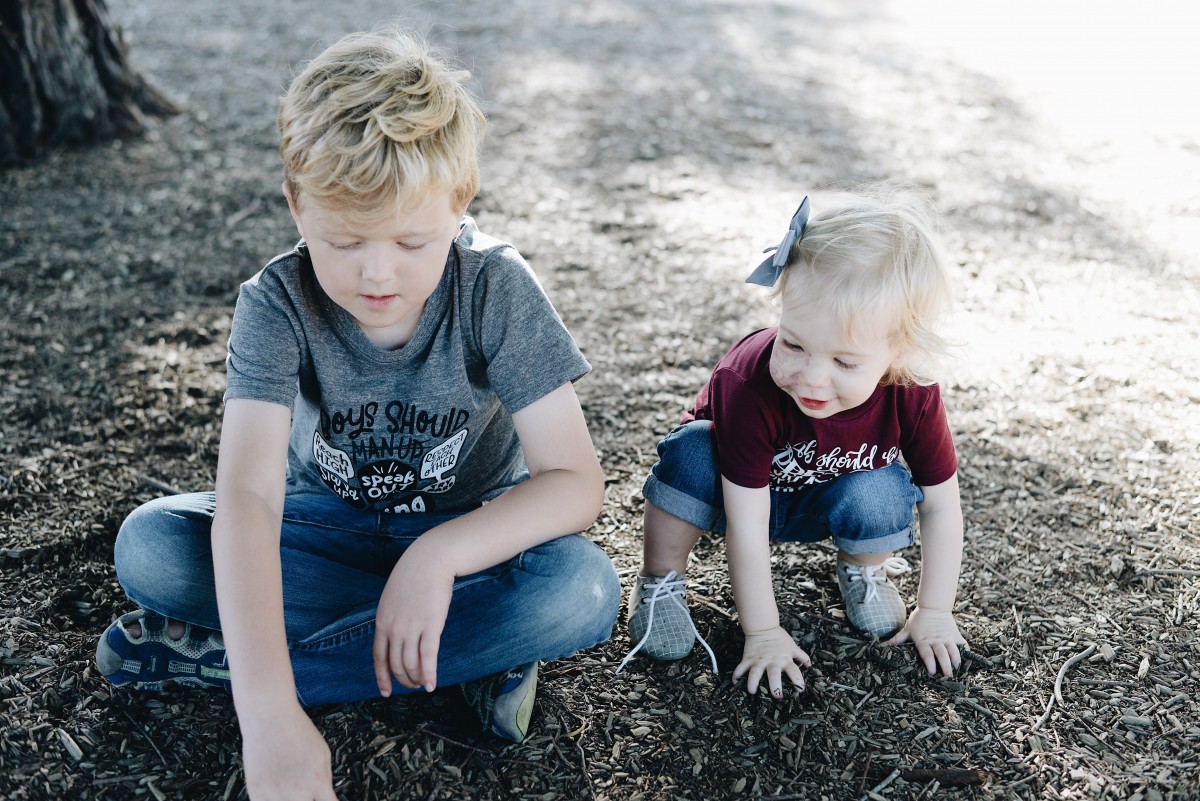 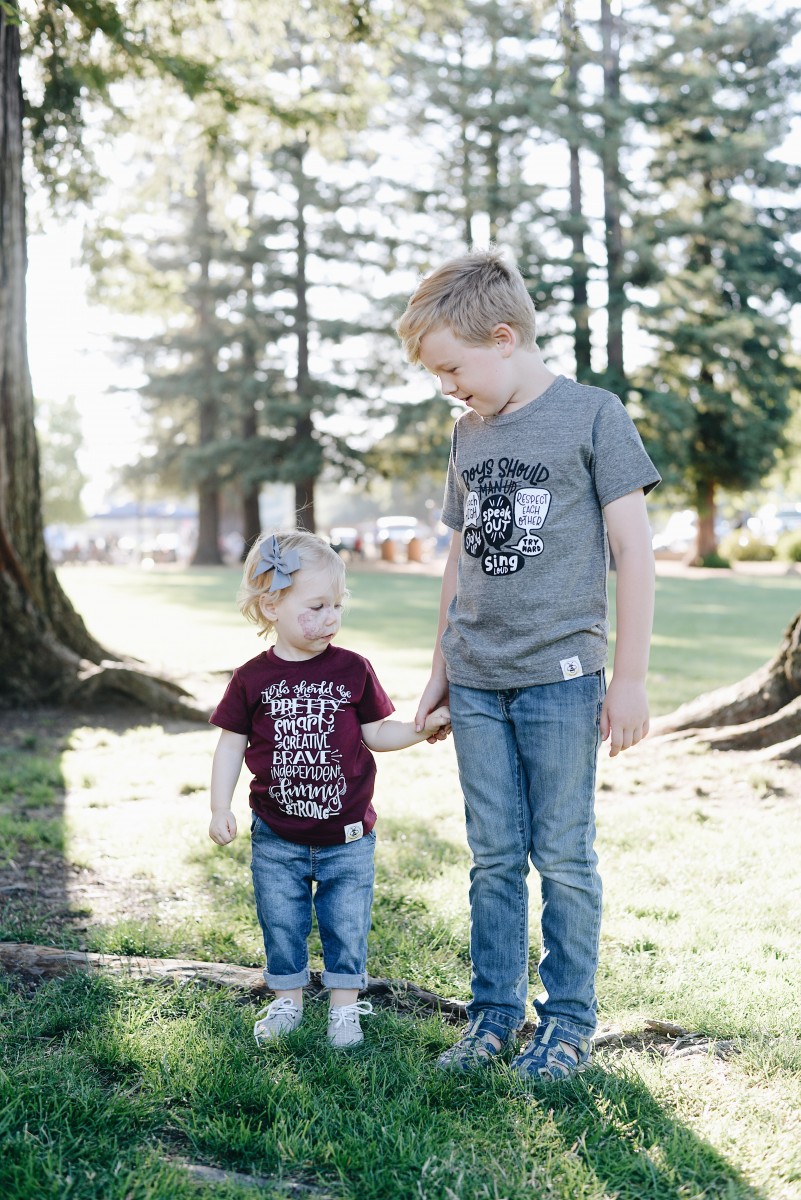 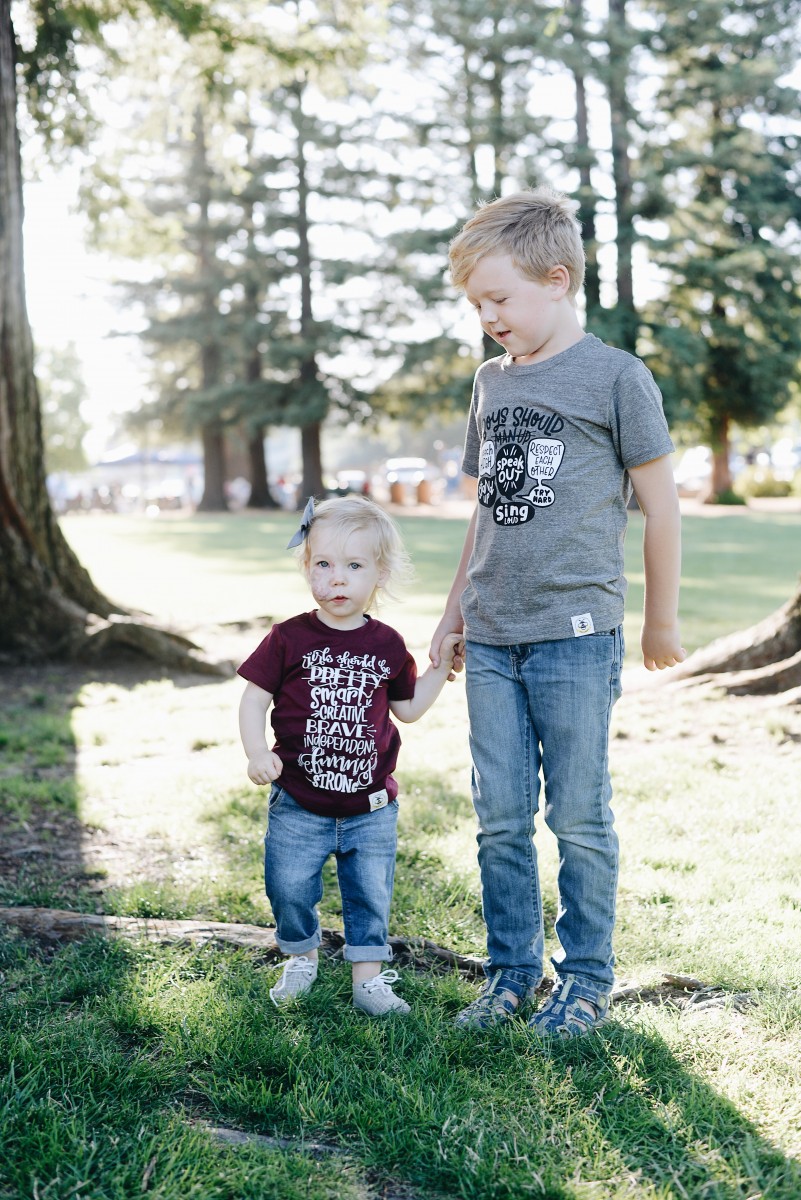 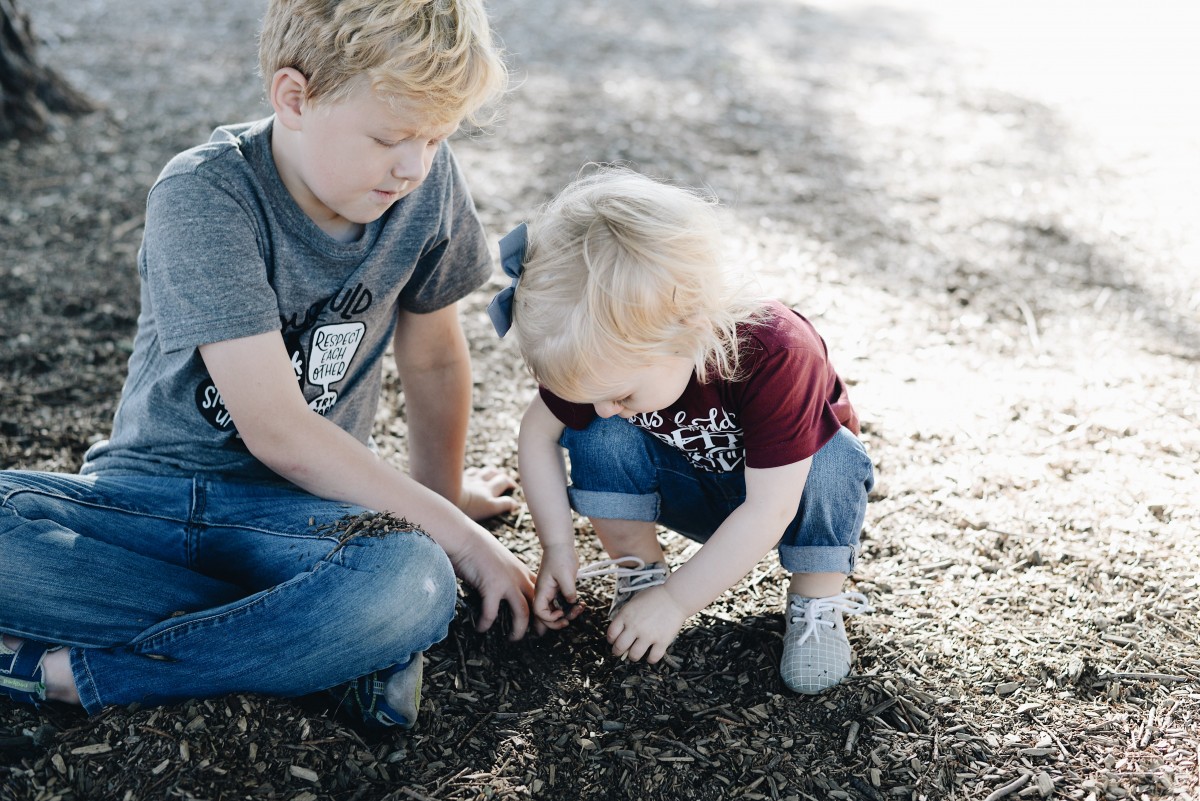 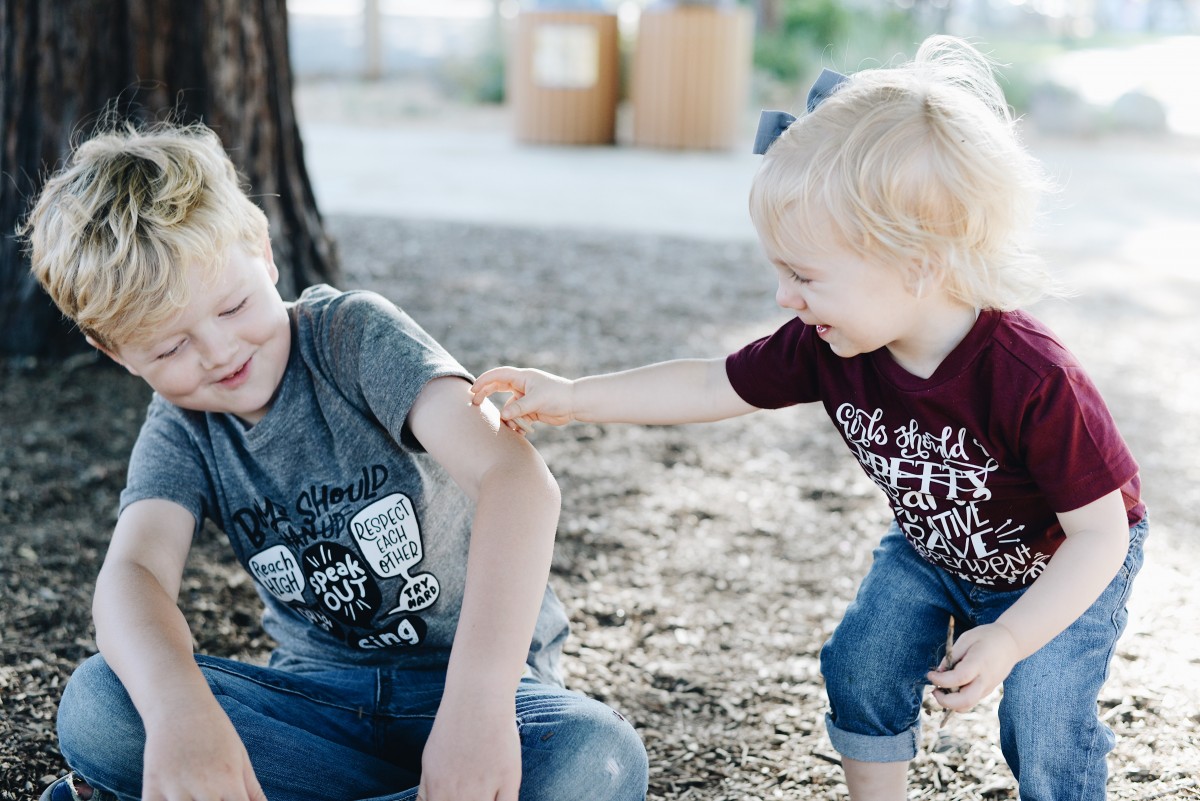 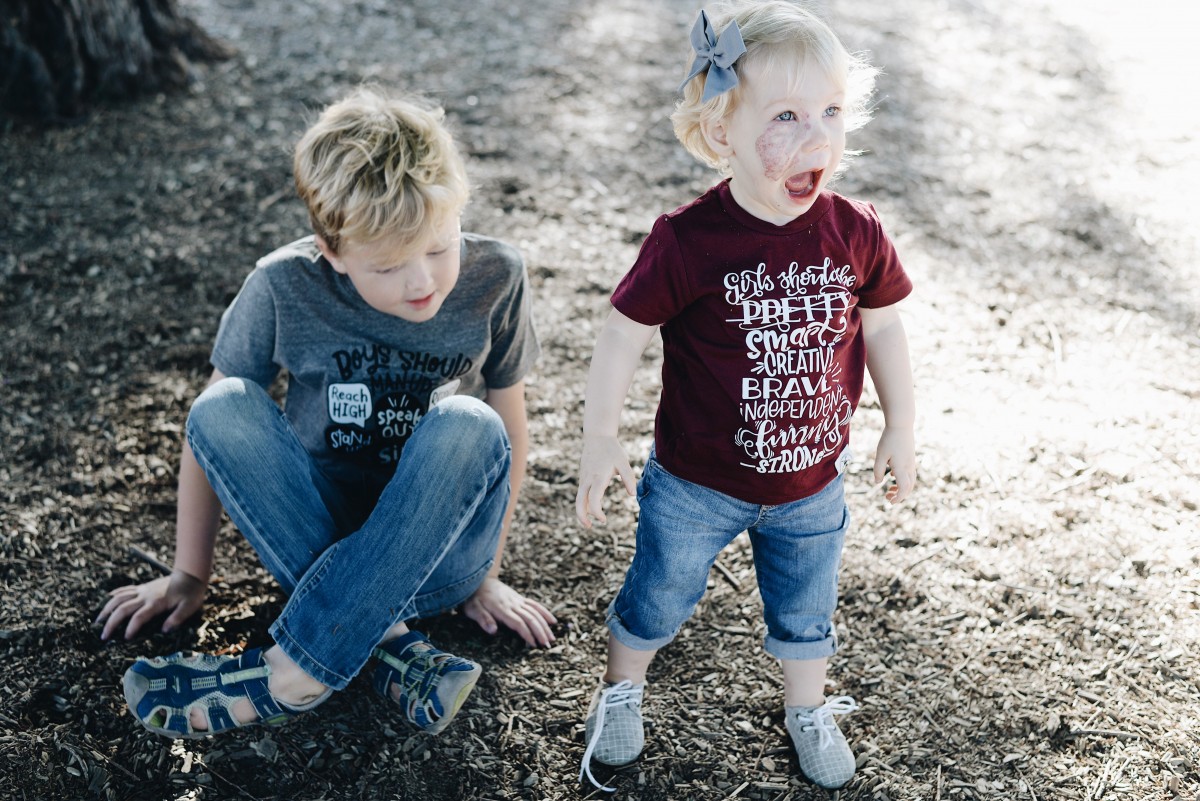 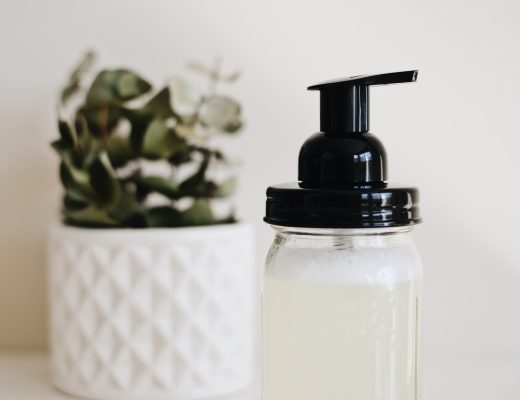 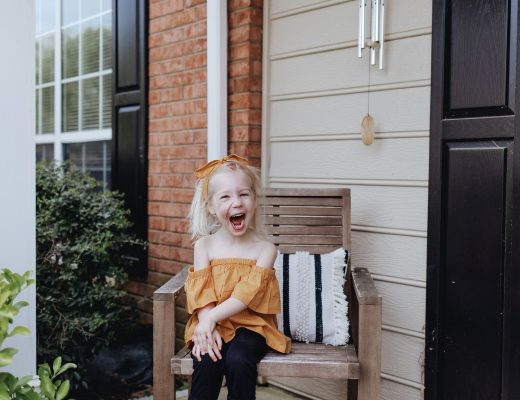 Adulting 101: Protecting Your Home In The Event Of The Unexpected 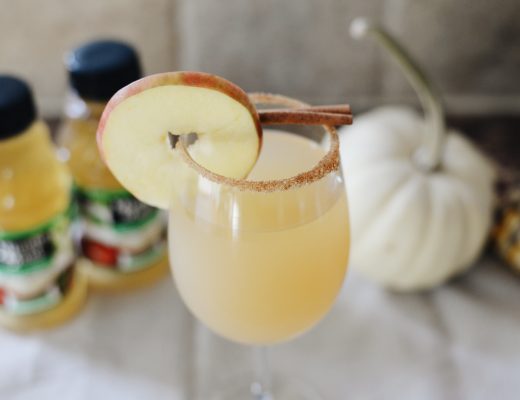