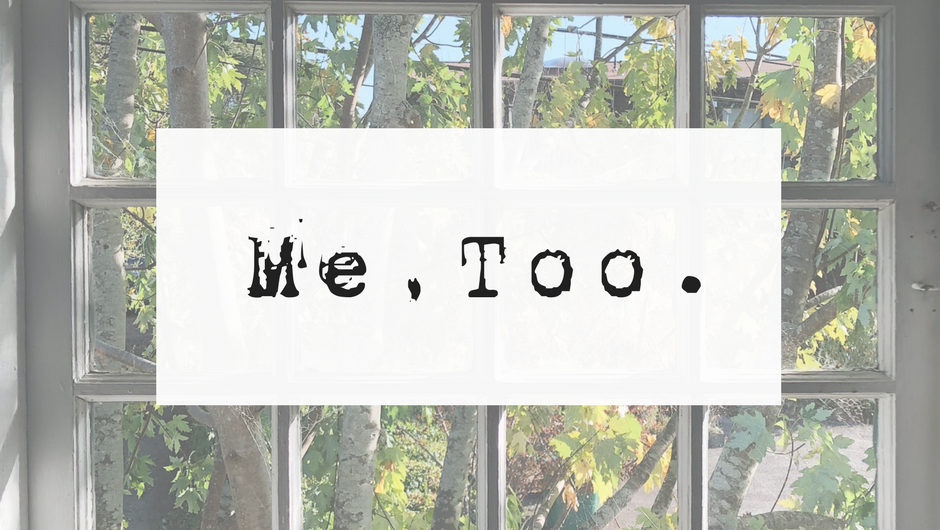 I am passionate about the rape culture epidemic in our society, so I felt led to bring the conversation to the blog. I will be sharing my story, and subsequently the stories of other anonymous women who have reached out to me. This post took a tremendous amount of courage to write and share. Please note that if you are triggered or affected by stories of sexual abuse, this may not be something you should read. Discretion advised. 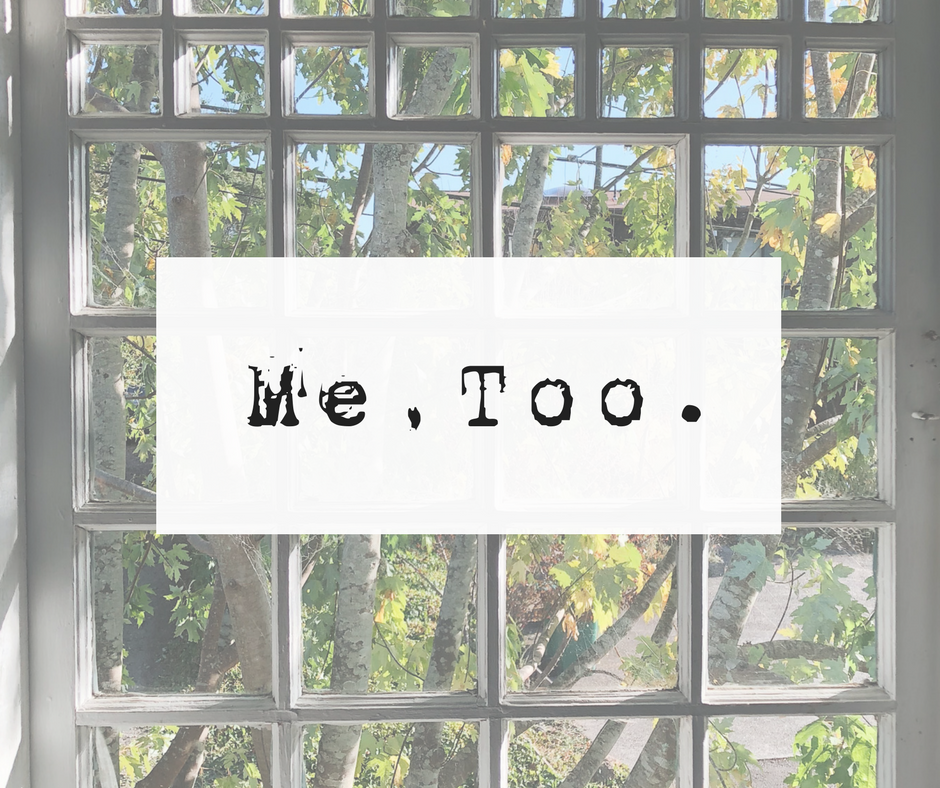 I can’t remember the first time it seemed inappropriate.

I was eight years old and an adult made me “sit on his lap” while he moved me around to his pleasure. Was it then? Was it one of the subsequent times he practiced the same routine with me? Perhaps it was seventh grade when my male teacher told me I was doing great work and slid his hands just a little too far down my shoulders. (Why was he even touching me?) 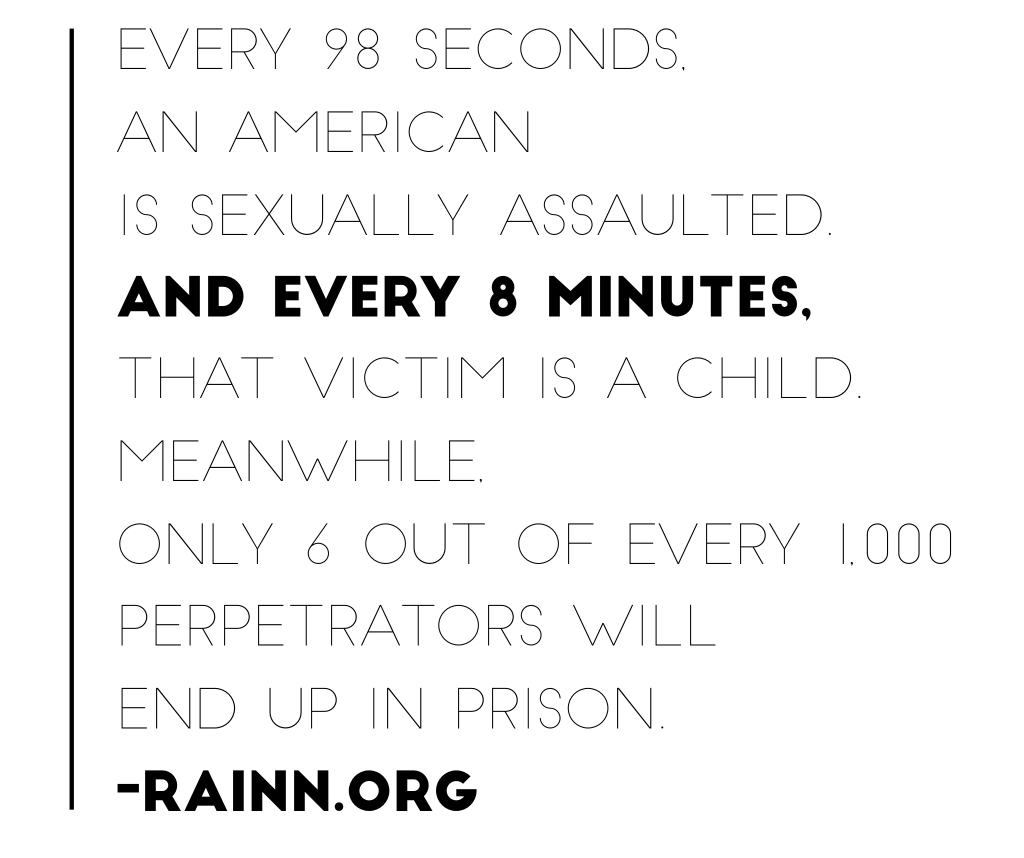 More so, I recall when it became my normal.

I remember when the apathy started. By the time I reached college I was groped and forcefully fondled weekly at the very least. The college culture of alcohol and late nights seemed to be a pass for so many young men to demand that their needs be met by any available intoxicated women. But, hey. We were drunk. We were wearing our club attire. 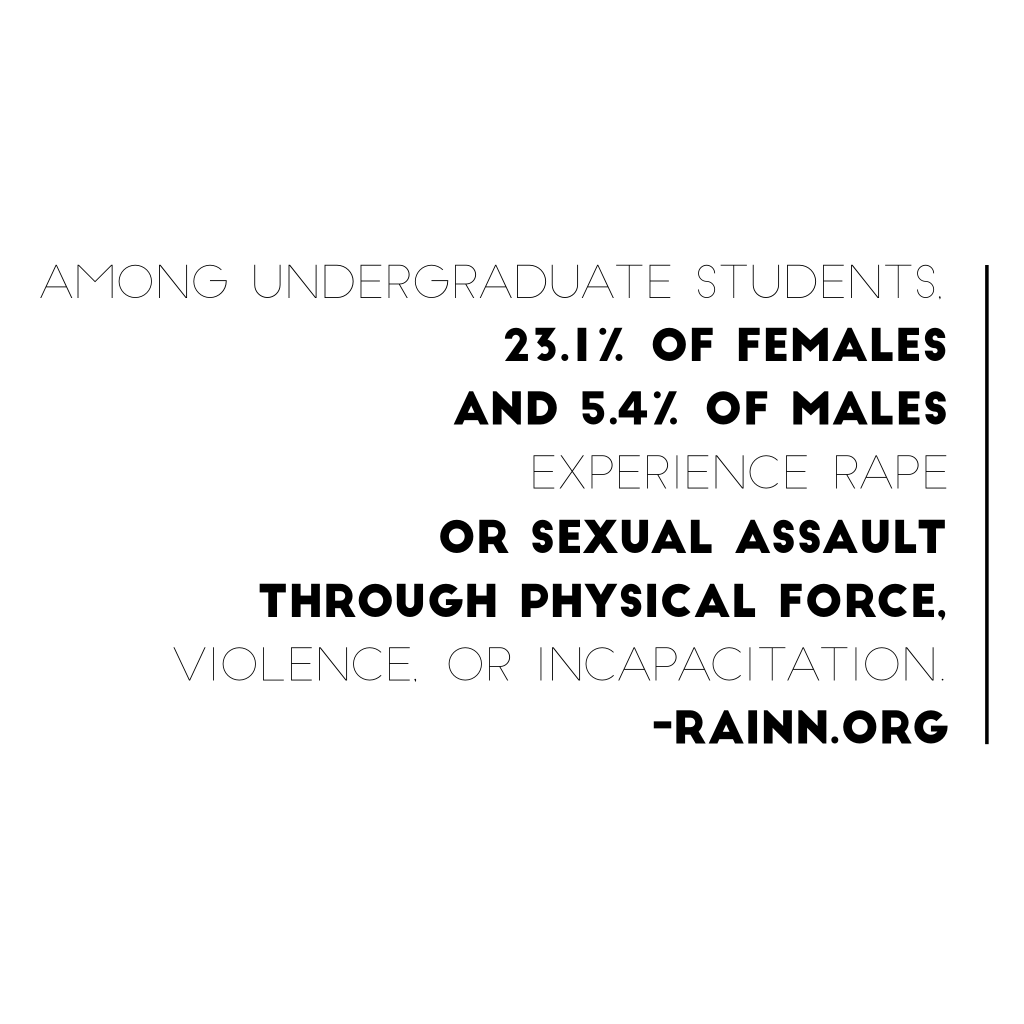 The night I was blackout drunk and raped to the point of injury, was in college.

I remember having conversations with girlfriends, spilling our secrets like how many guys we had been with. They would ask how I had slept with so many guys instead of just ending the night with a kiss. I told them that it was easier to let things happen. I was scared to stop them, and lets be honest, none of them stopped on their own. I was tired of saying no. I lost all control and value of my own body.

After college I had a few long term relationships. One in particular was especially sexually abusive. It was the first boyfriend after I graduated. We worked together. He forced me to have sex with him in the supply closet. He was extremely controlling and quickly became scary. Very early into the relationship, he would force me to do things while cussing at me and calling me horrible names. He was obsessed with rape fantasies. Initially, I tried to oblige by convincing myself this behavior was normal. The relationship was short lived, but the emotional damage was more far reaching than I ever expected. To this day I have nightmares about this man and the horror of our six month relationship over ten years ago. 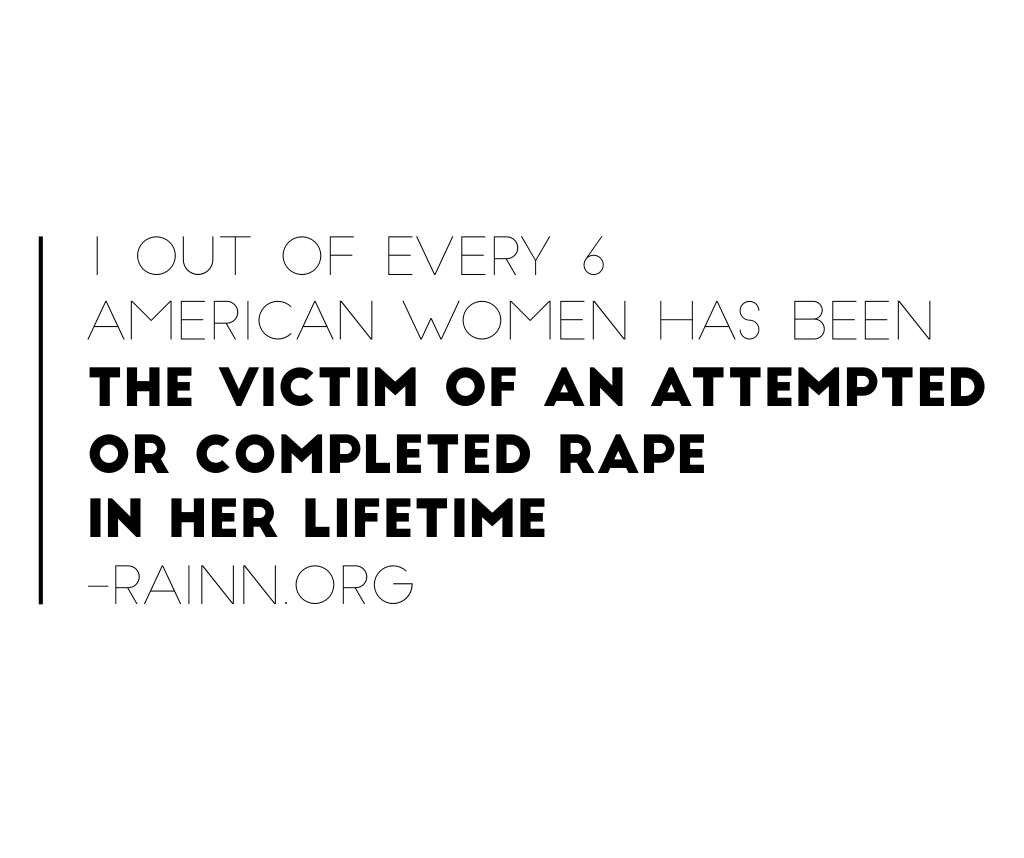 These are just my stories of sexual abuse. I couldn’t even begin to start a novel on my experiences with sexual harassment. I’ve been cat-called, smacked, grabbed. I’ve been offered things with the hope that they were going to get in my pants then subsequently treated like garbage if I didn’t comply.

For the next decade I struggled to find intimacy in my long term relationships. I wondered why during sex I would have a building anger that grew to the point of lashing out at my partner. I wondered why I would inexplicably burst into tears after being intimate with someone and feel like a victimized pawn.

It took years to understand how years of sexual abuse and simply being treated like an object of the opposite sex’s gratification had damaged me. I’m married, now, to a man who understands my trauma and works around my quirks. He knows not to sneak up on me. He doesn’t come over and make a “move” on me if I’m not expecting it or not in the mood. He is gentle and patient and cautious. The saddest part about it, is that he’s my husband. It should be ok for him to be attracted to me, love me, and initiate sexual contact.

I don’t know how to fully heal. I don’t know when or if I will be spared the agony of such a harsh history. I don’t know that I will ever learn how to make eye contact with men in public or accept a simple compliment without a feeling of rage and fear. Here’s what I know. While proud sexual abusers/harassers of women can be elected to the highest office in the world and the Brock Turners of our country can spend a couple months in jail (at most) and get back to their lives of privilege, we have to keep talking about this. Awareness matters. We’ve desensitized to a lot of things in our society, but rape culture can’t be one of them.

My news feed is full of women who have one thing in common. We are all just a little bit broken and the the cracks are still visible. Our girls don’t deserve a life of fear, anxiety, and diminished self worth to the point of apathy. Keep the conversation going. We need you to speak up. 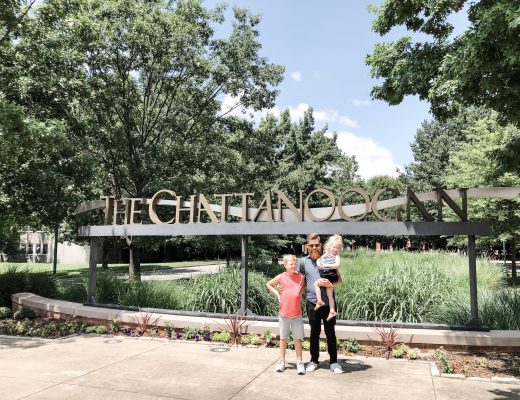 A Road Trip To Chattanooga, Tennessee (With Kids) 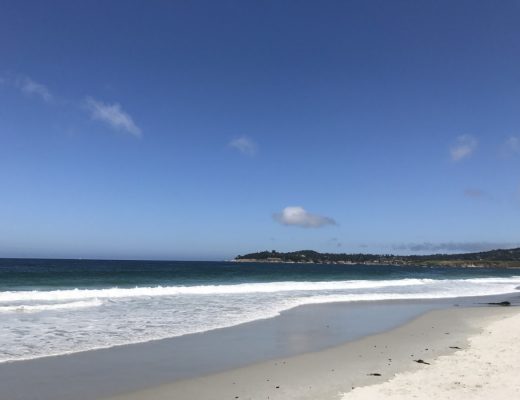 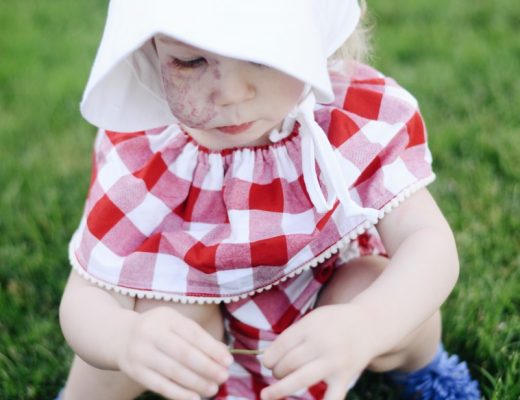 Dear Middle Child: A Letter To My Only Daughter

A Few of my Favorite Things

Protecting Your Family From Illness: 5 High-Touch Surfaces To Disinfect Regularly

The both-and principle is the philosophy that you

Because you need this to start your day. (Ps he's

To reach any given destination of sorts, you must

"Get in bitches, we're going voting." (Yes she wo

They look like they're about to drop the hottest m

Black and brown Georgians made history in November