I had to dig for this photo wayyyy back in the sent photos section of our group chat. I didn’t save it in my phone, but I distinctly remember the moment I sent it. It was this week last year.

In four years I had moved five times (total), endured two cross country (and subsequent financial implosion), journeyed through the court process of an adoption, suffered through two difficult pregnancies and newborns and nursing in two years. My hormones fluctuated and my sleeping and eating habits fell apart. I neglected to make sure my medication dosage was still effective. Last summer, all of it came to a head.

The laundry list of daily pressures compounded with the underlying history of clinical depression and anxiety had become too much to handle on my own. Well meaning people asked what I needed to feel better, but the truth is, in that state- I didn’t know. I knew I needed a break from my kids to be able to work and, heck, BREATHE. I also knew I couldn’t afford traditional childcare. The break of “bedtime” wasn’t the reprieve it used to be. The days were running straight into each other with no space for recovery.

Then, we lost Kate Spade and Anthony Bourdain. I’ve since learned that high profile suicides can be a big trigger for people who are suffering.

I remember telling my husband and best friends that I found myself envying the two icons for finding peace (even through death). I told them I didn’t want to wake up tomorrow and that I was so tired of being in my own brain that staying here just seemed to be more than I had the energy for. I didn’t want to die, but I didn’t want to live. My mind wandered into dark places beyond my cognitive control. I wondered if my kids would remember me if I was gone. I wondered how I might end my own life painlessly if I was brave enough.

When I recognized that these thoughts were intrusive and I could do little to stop them from happening, I knew I needed immediate help. I was in crisis. I didn’t know what I needed, but I knew I needed a major shift. I was lucky to have a safety net that I felt comfortable reaching out to and I also made an emergency appointment to see my psychiatrist.

The next morning my friends told me they made an executive decision. On their own accord, they had found a gym very close to my house that had childcare up to two hours a day. There was a cafe on site, as well as an outdoor pool and….WIFI! My friends enrolled me and paid for a couple of months.

Those two hours a day turned into two hours that I could focus on myself and only myself. I had the space and time to look at my mental and physical health. I could swim, or eat lunch alone, or work, or run on the treadmill, or listen to a podcast, or go to a yoga class or whatever I wanted to do with those two hours and it literally saved my life. I can’t say enough about how those two hours changed everything. The break from the routine and from my babies, was motivation to work on healing my mind, body and spirit.

My emergency psychiatry appointment was still five days away and I committed to surviving every day until then. When that appointment came, we talked about my current medication, the fact that I was weaning Lincoln and my hormones were dropping again (which I hadn’t even considered), and a plan to get better. Together, my doctor and I realized that what was going on was a major depressive episode caused by later onset PPD exacerbated by weaning. We increased my dose, made a plan to get back in therapy, and I left with a strong recommendation to keep a plan for some childcare in place.

I still have bad days, but nothing like last June, and nothing I haven’t been able to handle on my own. There was help available and I opened myself up to it. Today I’m beyond grateful for a year of recovery from a dark few months. I know that sometimes it all seems insurmountable and the idea asking for help is a daunting task that makes you feel even more hopeless. It’s not as simple as “getting help” and I know that better than anyone. ⠀
⠀
Even as an established patient, when I moved back to GA after less than a year in CA, it took three months for me to get on my psychiatrist’s schedule. As a new patient, it can be longer and that’s IF they are taking new patients AND they accept your insurance.⠀
⠀
In crisis, especially depending on where you live, there also aren’t many options for emergency help… ESPECIALLY for new moms. “Will they call CPS? Will they call the police? Will I be separated from my kids?” Finding the right medication takes time and sometimes you have to try a few before you find a good fit. Committing to a therapist that you connect with and respect is also a process. ⠀
⠀
If someone telling you to “get help” feels like a punch in the stomach, I see you and I get it. When all else fails and I want to give up, the mantra I repeat is: You’ve survived 100% of your worst days.⠀

You’ve survived. You can survive. Even if it’s only committing to survive one hour at a time. ⠀ 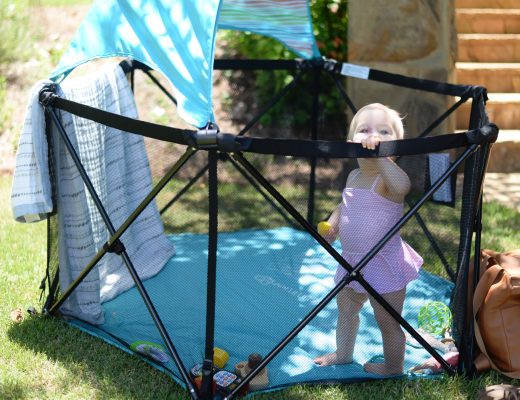 What To Pack For A Day Outside With Baby 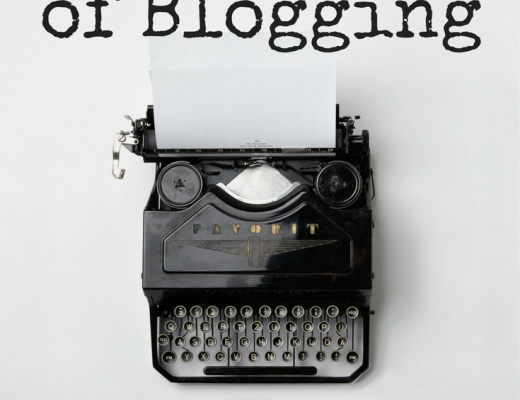