Everyone has personal challenges and hiccups along their journey, whatever it may be. There will always be an emergency, an unexpected bill, an illness or a sudden change of direction. We aren’t the first people to have a wrench thrown in to our “well thought out” plan and we won’t be the last. Having made that disclaimer, I am very much over the sh** show that was 2017.

We started the year in Georgia. The news that we would be adding another baby to our family was still hot off the press, and life was moving at a semi-normal pace. Fast forward to late Winter, when we got the opportunity to move to California and for Tyler to promote within his company. Being the people that we are, we said yes to new opportunities/adventures and set plans into motion. We moved across the country and started the new chapter at the end of March. We left the South with an open mind, knowing that if things didn’t work out we could always come back.

Nothing is permanent and change is inevitable; something I’ve learned time and time again in my wee thirty years. Little did we know, there would be a few too many road bumps along the way and permanence would be a temporarily lost concept.

It started with a huge unexpected expense of having Tyler’s car shipped to California. We thought up until the day before the move that we could tow it, and then found out it wasn’t possible. It is not cheap to ship a car across the country, FYI. Goodbye, first chunk of savings.

Then it was the housing situation. A little over a month before we moved we found a cute house in downtown Napa through Craigslist. It was even affordably priced (for Napa). I talked to the owners many times and we had a local friend go check it out. It was just what we needed! We formally applied and the owners dropped a lease in the mail for us to sign and mail back. I even had our mail forwarded. Randomly, one day about two weeks before we were scheduled to move and before I had mailed the lease back, I got an email from the owner that her painter had “discovered old lead paint” when he was priming the walls and she couldn’t rent it to us in good conscience. Now. I still don’t know if I believe that or not, but nevertheless, we lost that house. They backed out on the deal. All of a sudden, we had two weeks to find another place.

By a stroke of luck, a mom in the mom group on Facebook I had joined knew a lady who wanted to temporarily rent her house in Napa. It was another house in our budget in a great neighborhood, yay! Problem solved, or so we thought. She rented it to us on a month-to-month basis with the knowledge that she would want to put it on the market after her divorce was final, which was expected to be a long way off. The divorce (unexpectedly) settled much sooner, and she wanted to put it on the market in July (which was three months into us living there and my ninth month of pregnancy). She was a great landlord to have and we were lucky to have found a place after losing the first one, so we counted our blessings and tried to move on from something we couldn’t change. This is when it really got complicated and stressful.

As it turns out, we got lucky the first two times finding a house. Finding a decent home in Napa that is also within budget is next to impossible. There aren’t a lot of properties available, prices are super inflated, and there aren’t restrictions on things like security deposits. Many 3BR homes were renting for $3000+ with a sometimes $5000 deposit. Here in Napa, landlords/property managers can afford to take a ton of applications and then handpick the very best tenants (AKA- highest income and best credit). It’s not like some other places where the first qualified applicant gets the house. The demand is so high here. After searching to even find a home that met our needs and budget, we applied for a few (at $70 per application) and were denied after waiting a week or two for them to choose. This was stressful and depressing and daunting to think of how much money we were having to come up with to overlap places, make deposits, last months rent, etc.

I was nearing my due time and we were getting close to having to have made a decision on where we should go. It’s easier to get accepted and secured into an apartment, so I started looking at apartments. We wound up at a nice complex, but we could only afford the two bedroom model. We moved into it and ten days later, Lincoln was born.

Then, there were all the other turns of fate. In the first six months of being in California, Grayson had to go to Emergency Room three times (once by ambulance while at summer camp three hours from home). Once for a dog accident that required stitches, and twice for hitting his head and needing wound closure. (Ps- he’s never been to the ER in his life before this.) Grayson’s adoption (which wrapped the day we moved from Georgia) wound up costing way more than expected and the attorney costs needed to be paid rather quickly after we moved. I had an antepartum hospital visit for high blood pressure in June, Lincoln was born a month early and spent time in the NICU, then I was back in the ER for a possible blood clot in August. (Can we say hospital bill overload?)

Since being here, we have faced other inconvenient things that are a little bit unique to this particular area like lack of affordable childcare options, the news that Tyler’s company is taking away company vehicles for managers, the loss of some contracted work while I was away from my home during the fires. And, lets be honest, apartment life sucks and the thought of going through the house rental process again is daunting. I also couldn’t have predicted how much harder three kids would be in respect to also running a business full-time without a support system. 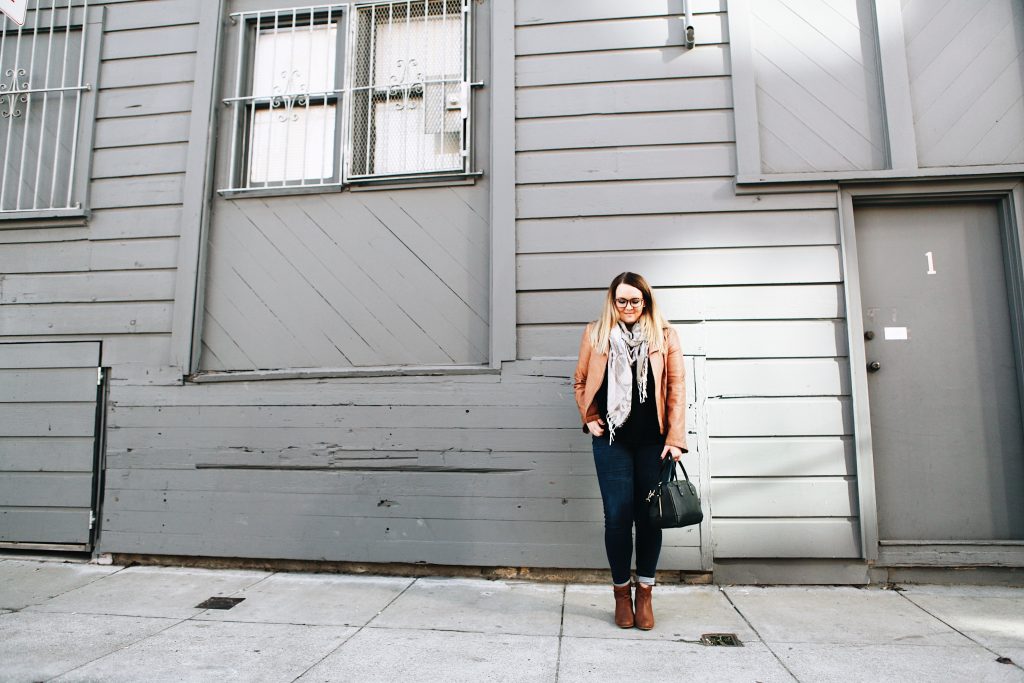 All of that said, we have decided to start the process of moving back to Georgia. We are still very much in the planning phase and there is a lot to be sorted out (like how the heck we are going to afford the move), but it will happen. Tyler will be staying with his company, keeping his position, and we will be moving back to an Atlanta suburb.

Despite 2017 throwing curve ball after curve ball, I wouldn’t trade our time in California for anything in the world. It was an amazing adventure and incredible experience. Through tears of gratitude, I write this and am thankful beyond words for the people I have fallen in love with here, the memories we have made, and the lessons we have learned.

Not much in life goes the way you plan, but one thing is certain. I will never be a person who wonders what could have been. 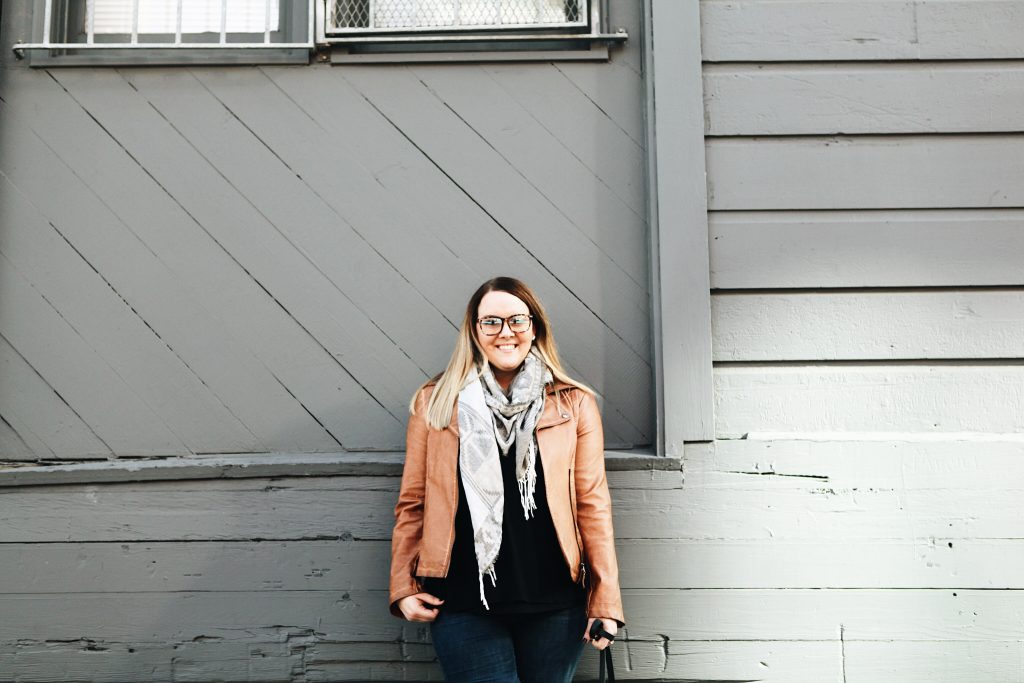 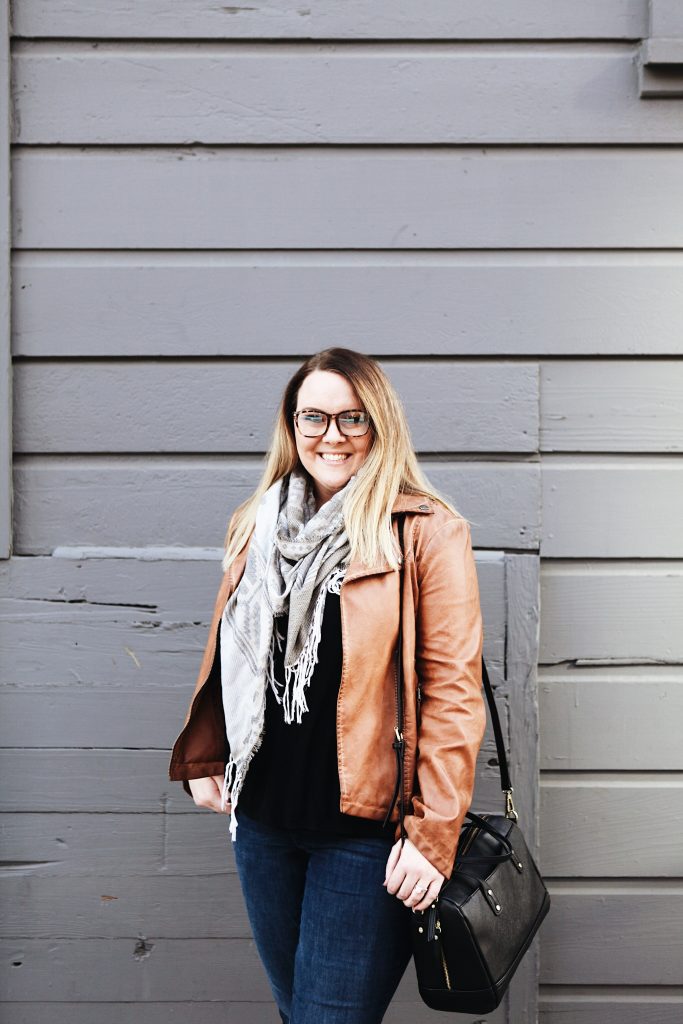 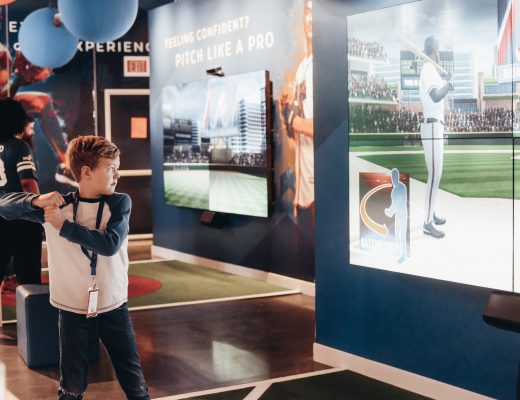 Financial Confidence Through The OnUp Experience at Suntrust Park 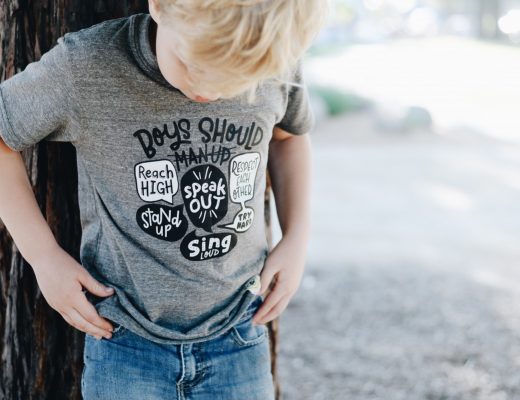 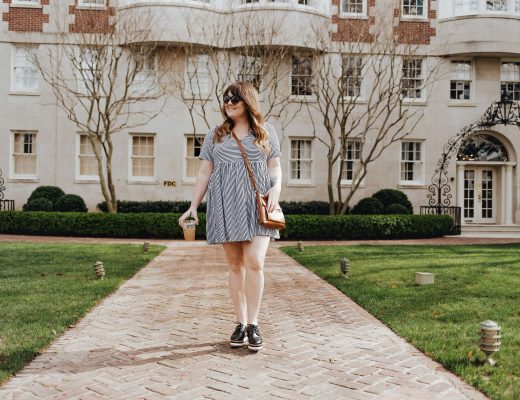