A Family Announcement + A Call To Action 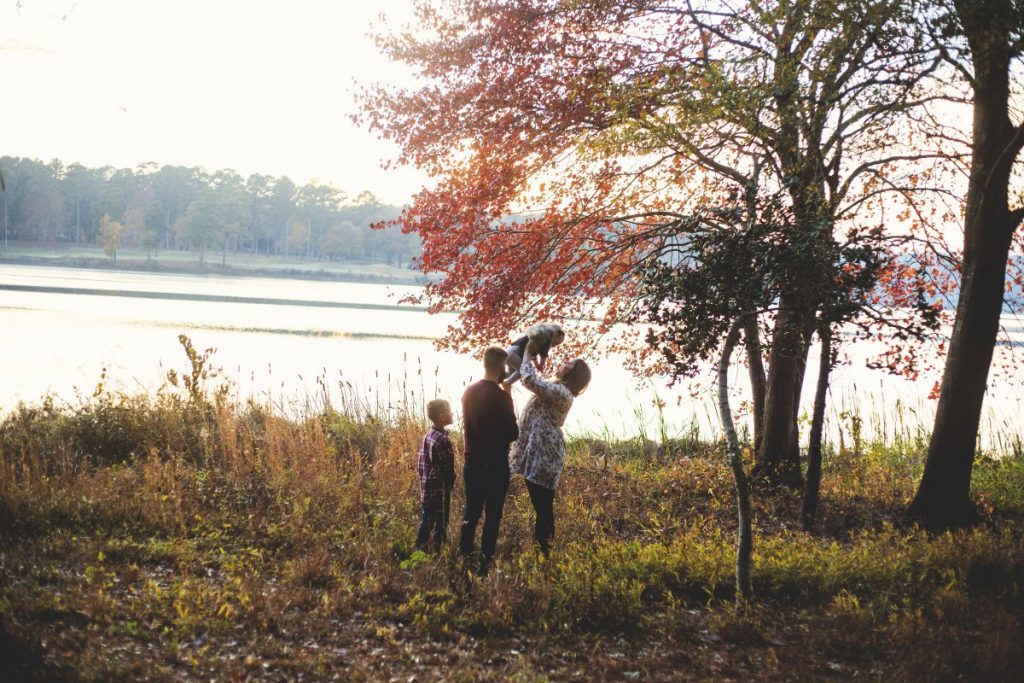 The Crenshaw brigade has a huge change on the horizon, and I wanted to share all the details with you. I believe in 100% transparency and open dialogue and I love that my blog is a way for me to share all the little pieces that make up the life we love so much. Not only that, but I believe that my shared experiences can be valuable to someone who might need direction in a tough situation. Therefore, this post has two purposes. 1- to inform, and 2- to encourage.

First, some back story.

Tyler has been working for the same global corporation in the automotive industry for two years now. Before that, he worked a crappy job in a medical records department of a doctor’s office. He will tell you that it was a time in his life that he felt unfulfilled, discouraged, and directionless. His true love has always been cars, but as only a “hobbyist”, he felt unsure that he could easily move into the auto industry to begin his formal career. I encouraged him every day that the universe would always meet him half way if he followed his passion with determination and optimism. This is something that has always proved true for me in my life.

He finally agreed to put out feelers and tell the universe what he wanted. Within weeks, he had an opportunity to join a company as a trainee at the very bottom of the totem pole. We both knew it was the right thing, even though it was scary. The pay was so low, the hours were ambiguous, and he has never worked in a job like this. Would it work out? Would he like it? We metaphorically held hands and jumped.

In those two years, Tyler was promoted twice, won an employee of the year award for best quality in the market, and nearly doubled his income. Two years ago he was a trainee making a low hourly wage, and now, he’s an assistant manager. His hard work, dedication, and passion earned every accolade and dollar he has achieved. If I haven’t mentioned how much I admire this human, it’s a LOT. He’s amazing, and he’s been an amazing partner in leading our family to greatness.

Living somewhere else in the country is something Tyler and I have been talking about since the night we met. We are both free spirits who crave culture and diversity. Georgia is where life had placed us, so far, but we always knew we wanted to find a place that spoke more to who we were and who we wanted our children to someday be. Tyler was actually born in the California Bay Area and lived there as a small child. He has always talked about it with fond memories and felt like he assimilated more with the West Coast culture and lifestyle.

Recently, he spoke on the phone with managers in his company in that area and was met with overwhelming respect, friendliness, and warmth. In short, they were enthusiastically inviting Tyler to consider joining their team in California as a Store Manager.

We talked about it, asked a lot of questions to ourselves and each other, and came to the conclusion that it was worth exploring the details. Could we afford to live there? What would they pay him? Would they relocate us? Where would we live? When would we go? Could this really happen?

Luckily, it’s not 1997, it’s 2017, and there are unlimited internet resources. I found several detailed “cost of living calculators” that would accurately compare living costs of two counties in the US. I used paycheck calculators to estimate new salary amounts with California state tax and other new deductions. I crowdsourced multiple mom groups in the area on Facebook with all sorts of questions. (No one knows their stuff like Facebook Mom Groups, let me tell you.) I talked to a dozen friends and family friends who live there now, and/or were raised there. I read through thousands of posts in message board threads in every corner of the internet with discussion of neighborhoods, costs, schools, safety, and more. I connected with fellow bloggers in the area and I looked at possibly every MLS listing in existence. (It feels like it, anyway.)

Once we felt we had a firm number to ask for, salary wise, the wait started to see if it would be accepted. Naturally, money is the kind of the first thing that needs to be worked out. The final thing keeping us here would be if they could not compensate what we needed to make the move. It took what felt like forever, but they came back and matched what we asked for (and then some).

But, the most wonderful part? Tyler is being promoted to Store Manager after only two years. He’s worked so hard, gone above and beyond, and proved himself to be a strong management figure in the company, and he’s being rewarded for it, in the one place in the country that he’s dreamed of living in again. (Also, how great to be employed by a company that actually recognized hard work and quality employees?!)

Now that everything is official, we are excited to let everyone know that we are making the cross-country move to California from Georgia the first weekend in April. There are a million other logistics that I am so carefully sorting out in my very elaborate spreadsheet, so I am sure there will be more posts to come! I want to keep everyone updated and also offer help to anyone I can as I learn along the way.

Here’s where the encouragement part of my post comes. In case you need to hear it, these are some of the mantras I have lived by my entire adult life, and this is what I say to you.

Don’t ever settle for mediocrity.

Don’t ever think you have to love a life of complacency.

Don’t ever be afraid to take calculated risks.

Put the people within your four walls before everything and anything.

And for heaven’s sake…

Simply existing is not what we are here for.

We are made for more than the status quo, dead end jobs, loveless marriages, and empty lives.

You will face opposition from people who don’t want to understand because it’s not in their control. Certain people will choose to doubt you because it makes them feel superior. Insecure people will create their own narratives to benefit themselves, and nearly everyone will have an opinion.

Keep your eye on the goal, be confident in your truth, and keep your circle strong and supportive. Surround yourself with the positive, the brave, and the wise. You should do whatever you want in this world with zero limitations, and you should always ALWAYS have the courage to live a life you love. 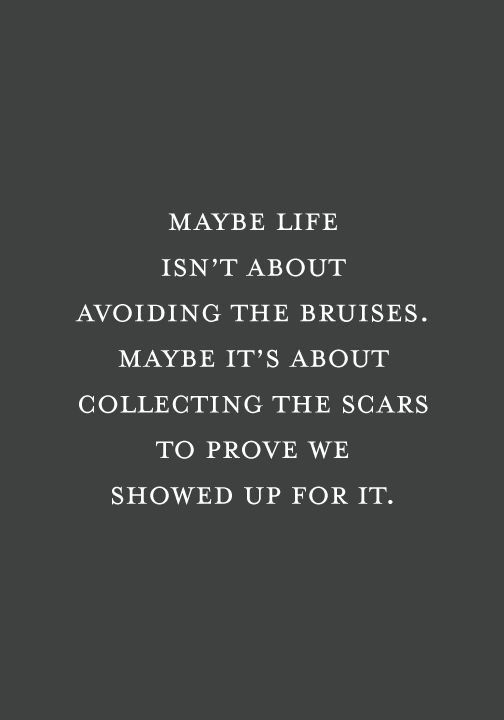 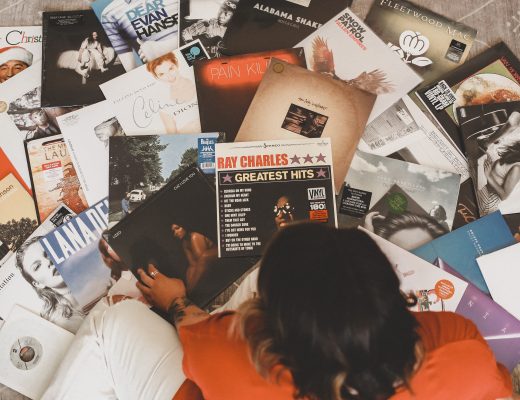 A 34th Birthday To Remember 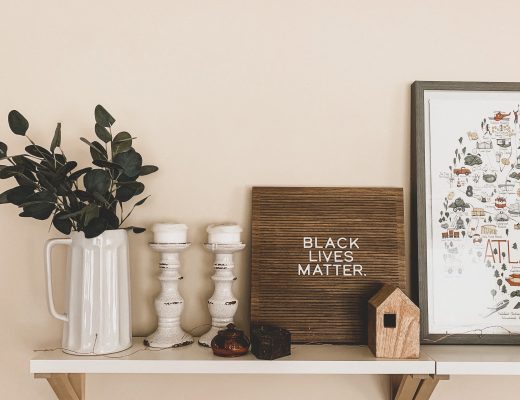 Black Lives Matter Yesterday, Today, And Forever: An Open Letter To My Audience 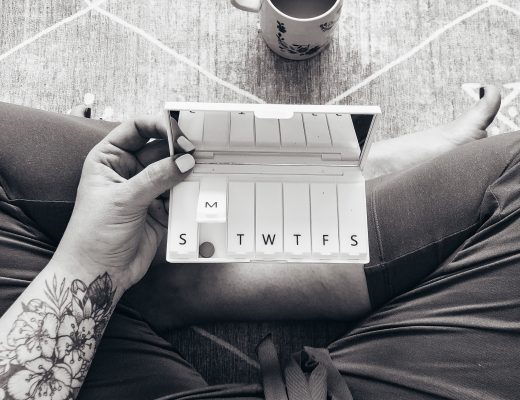 My Mental Health Journey and When I Decided To Stop Suffering

The first time I stepped way out of my comfort zon

"It doesn't happen all at once," said the Skin Hor