Dementia is a thief 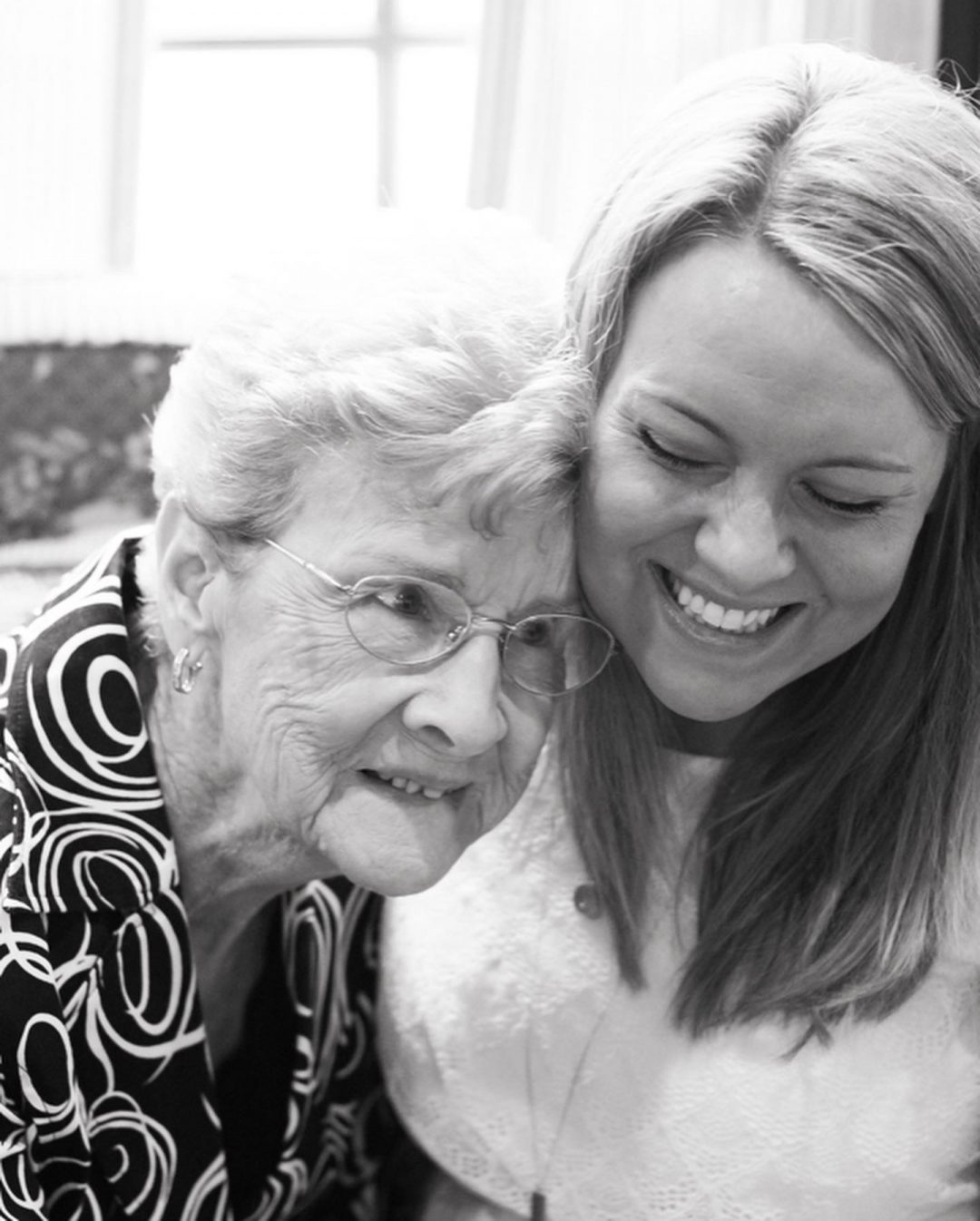 Her first name is my middle name.

I was the first and only grandbaby for two years before my brother was born and six years before our first cousin came along. My grandmama (my southern term of endearment for my dad’s mother) and I were inseparable from the first moment we met. I’ve written about it before, but I would have lived with her if I could have. The special memories are endless and the bond we have always had is unbreakable. I have always been her girl.

A few years ago she was diagnosed with a rather slow progressing Alzheimer’s. Up until now, that mostly meant that she needed to live with family, she might repeat the same story a few times, and the concept of time had become a little muddled. But, when I went home last weekend, she didn’t register who I was until we explained it to her. That’s the first time that’s happened.

I realized that I’ve kind of already started losing her. It really sucks. She was the matriarchal pillar of our family for a really long time and I wish she was immortal. ⠀

When she wasn’t able to cook anymore, she may as well have ceased to exist. She was devastated and so were we. All that meant anything to her was her family and her recipes. Her kitchen was her love language. (Well, her kitchen, her bible, and back scratches.) I gave myself this beautiful gift of having one of her favorite recipes projected and painted in her handwriting on a sign I can keep forever. I gasped when I saw it and I’ll love it forever.⠀

Dementia is progressive and she’s 89. I know she won’t be here too much longer (relatively speaking). I’m so thankful for thousands of perfect Christmas memories with her, but damnit…
⠀
I’m not looking forward to life without her.

Going Viral: The Good, The Bad, and The Ugly 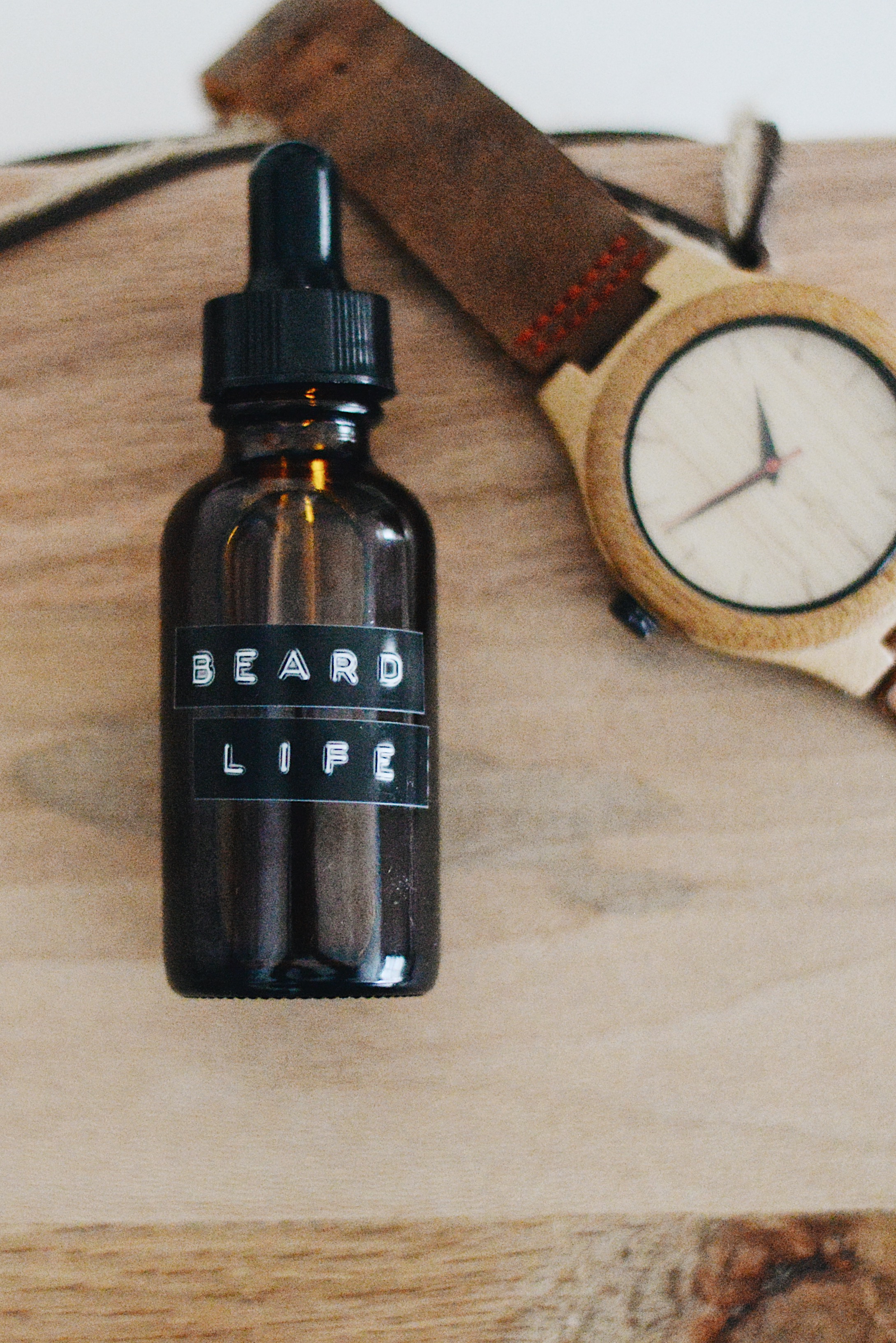 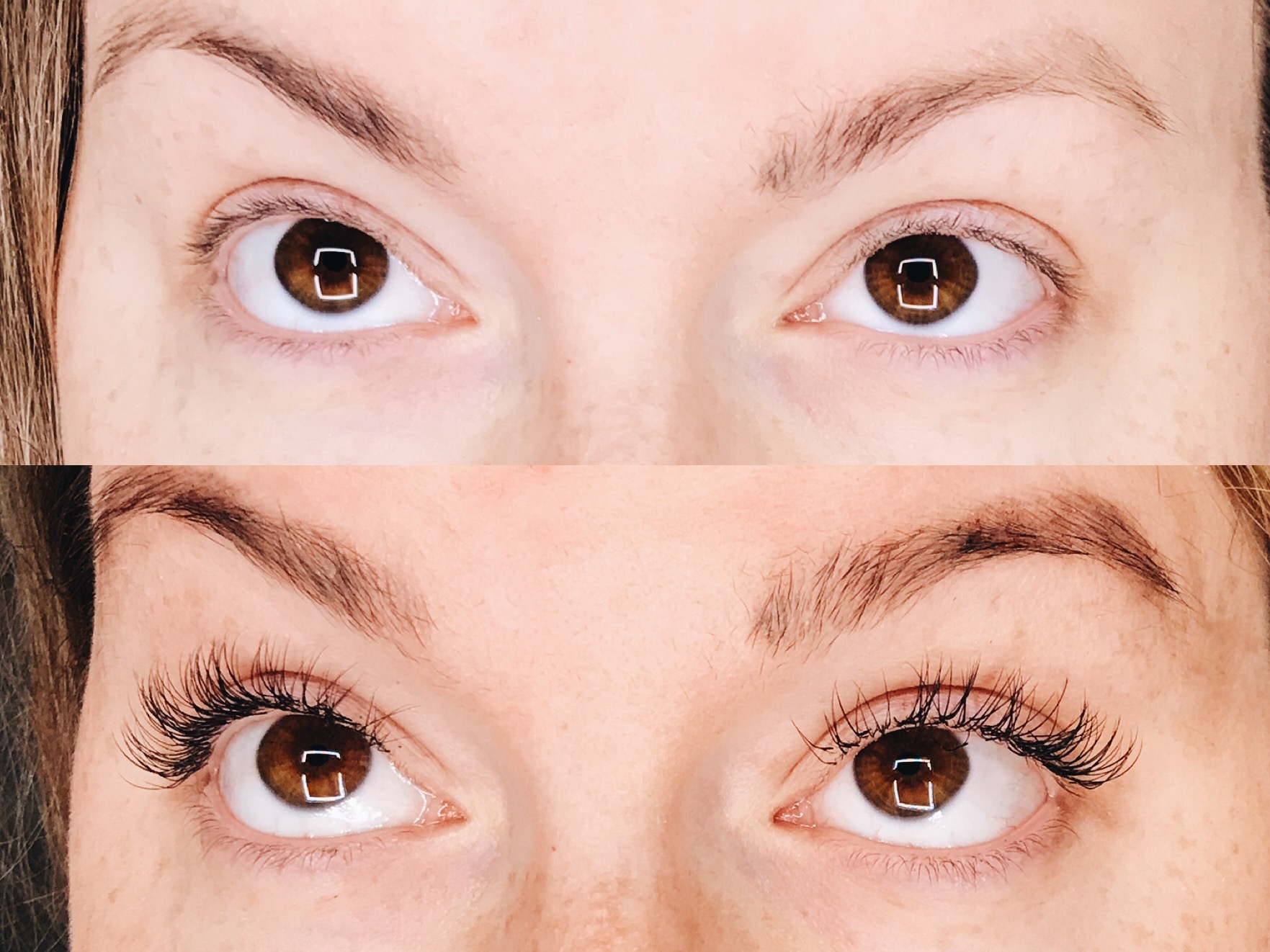 Best of Napa | Hair and Lashes

This site uses Akismet to reduce spam. Learn how your comment data is processed. 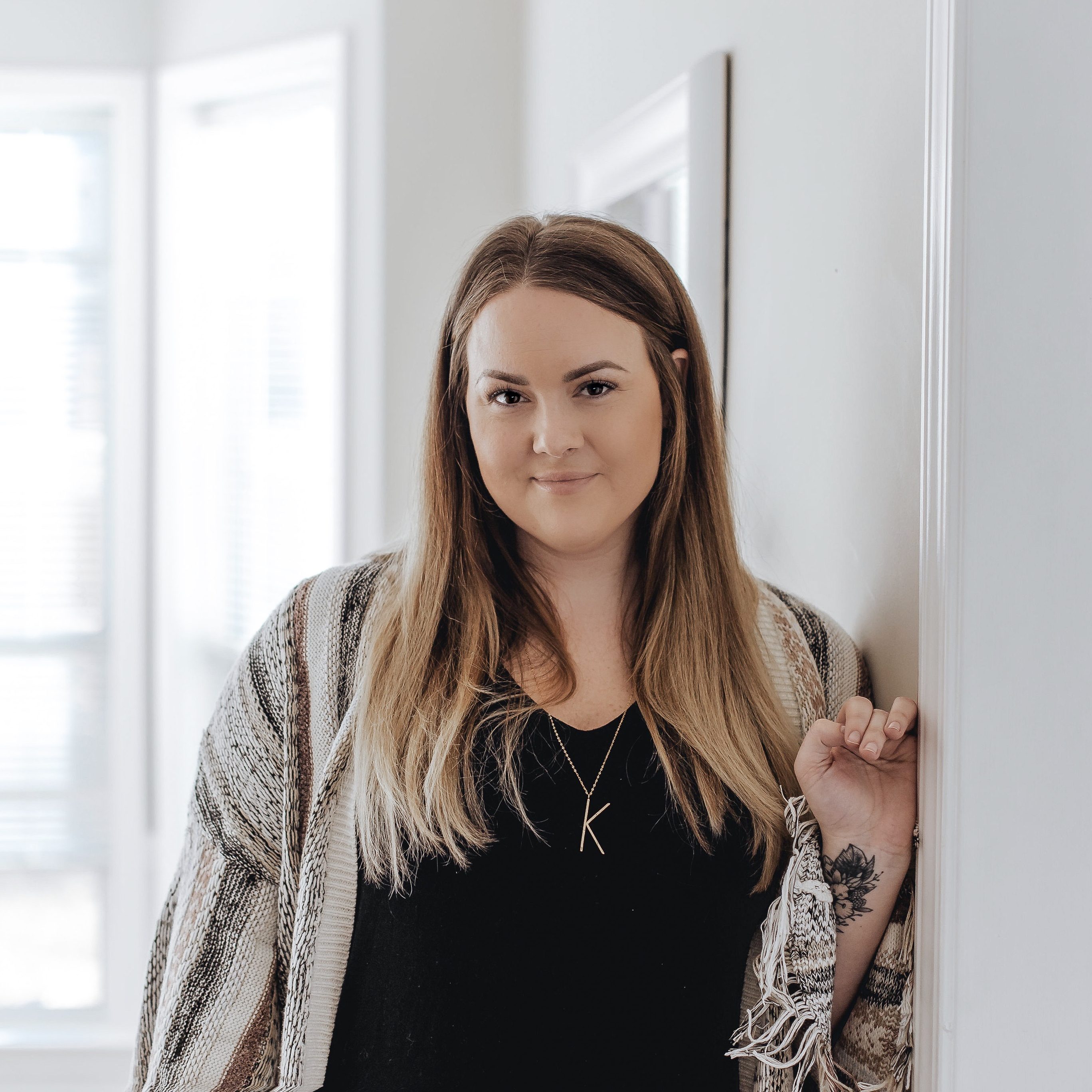