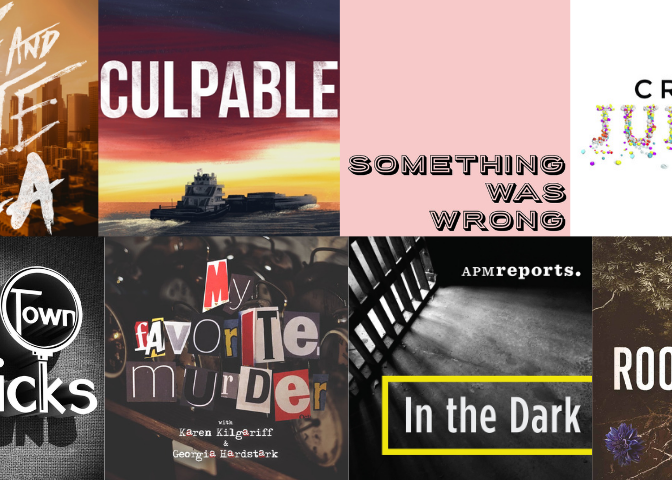 I asked my Instagram audience for podcast suggestions the other day and boy, did they come through. They know I love true crime and that it’s my genre of choice, so there were more suggestions for that category than anything. I got a bunch of requests to share the recommendations, so I thought it would be easiest to do it in a blog post.

I’m going to start with my top ten personal recommendations that I’ve listened to and love the most. Then, I’ll list all the other suggestions I received. Sound good? Good.

This is my OG favorite, I’ve been listening since the beginning and I’ve been to two sold out live shows. It’s definitely a show that you either love or hate. It’s two women comics/friends telling murder stories. They are always respectful, but very colorful language and references. They feel like two friends I’m laughing with over drinks. There is a lot of off topic banter that some people aren’t a fan of.

This one is cool because the stories are told by the hosts and the investigators who worked the case. It’s really interesting to hear that side of things. You’ll hear a strangely familiar voice as one of the hosts is Yeardley Smith (Lisa Simpson, anyone?)!

For straight up no-nonsense storytelling, this is my go-to crime podcast. Ashley Flowers is the main host and she wastes no time diving into her well researched and compiled stories. This show has covered some of the most interesting and prolific cases not limited to murder. They also have done stories on conspiracy theories, missing persons and more.

This was a drop-everything-and-binge show for me. The whole season is one story/case done by an investigative reporter. It was very well done and extremely interesting. Must listen.

There are always mixed reviews on this podcast by Payne Lindsey and Tenderfoot TV, and I don’t know why! I loved both the first and second seasons. The first season is about the Tara Grinstead case which was not only local to South Georgia where I’m from, but continued to unfold as the podcast was released. The second season was about a missing woman in Colorado. There aren’t answers in that one, but it was a highly intriguing listen.

This is another stranger than fiction story of a family told over several episodes. There were several times I had to remind myself that it was a TRUE story… it was that bizarre. Let’s just say your family isn’t so bad compared to this group. This should probably be higher on my list. I LOVED it.

This is a great investigative podcast that examines a toxic relationship a woman found herself in with a sociopathic narcissist. This is another show that had me gasping in surprise at every turn (while simultaneously nodding my head while over-relating). This show did an amazing job of uncovering how a sociopath can manipulate everyone around them to get what they want. This story also continued to unfold during release. Fascinating listen and the host feels like a best friend.

This is another crazy story told over the course of a season that was really interesting to me. There is no real “ending” as the case is still being investigated, but I found it to be a very interesting story line.

Specifically, season two. This is the story of Curtis Flowers, a Mississippi man who was given the death penalty for a murder he was convicted of. The problem is, there is literally no evidence that he was there and it seems blatantly obvious that the DA pinned the conviction on him strategically and purposely. It’s a heart breaking story of racism in the Deep South and a conviction based on nothing. This case is actually continuing to unfold as well. Must listen.

This is a new one I just started and there are only a few episodes out so far, but I’m really enjoying it so far. It follows the story of a young man who died by suicide according to officials, but his family and friends have a lot to say about why that doesn’t add up.

In no particular order, here are the true crime podcasts recommended by my IG followers. I put an * next to the ones I’ve personally listened to.

Everything else (all other genres):

Whew! There’s clearly a lot of great podcasts out there, including MINE! (It will be back, I promise.) Let me know if you have a suggestion for me to add to the list! 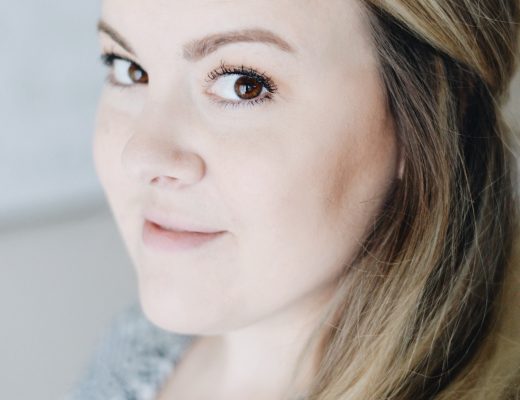 Why is Adult Acne a Thing? 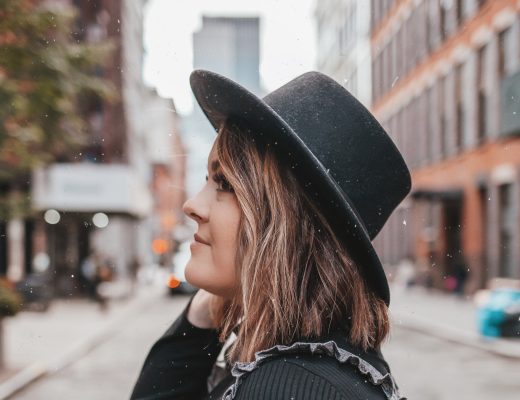 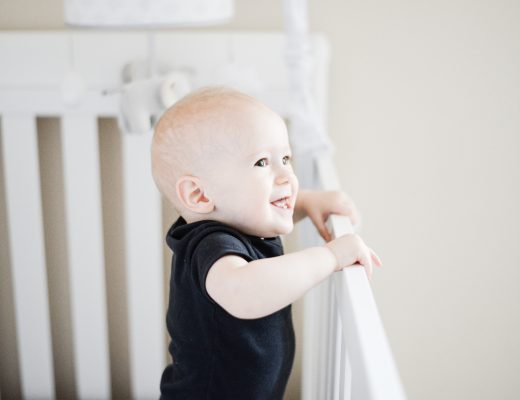 Forgetting The Unforgettable: The Fog Of The First Year

I’d settle for any one of these at this point.

If your journey also feels like it pushes you back